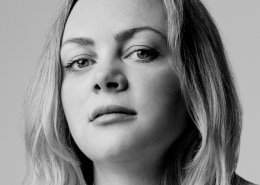 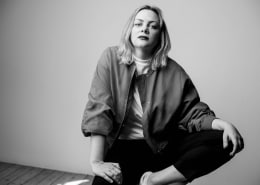 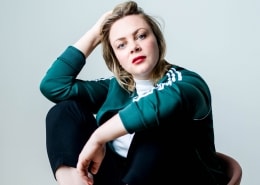 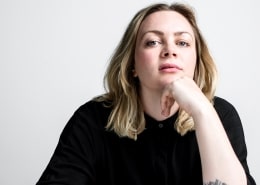 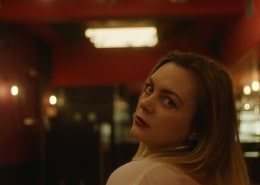 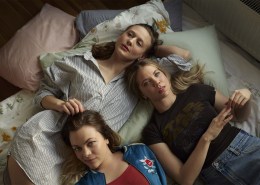 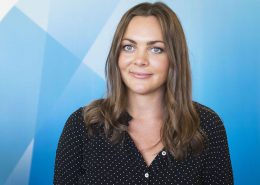 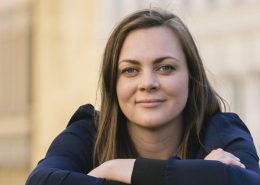 Siri Seljeseth is an a award-winning Norwegian tv series creator and scriptwriter. She is the creator, scriptwriter and the lead role of the smash hit TV-series “Unge Lovende”, English title: “Young and Promising’​

Siri won the ‘Gullruten’ award for ‘Best script of the Year’. It’s a comedy drama based on Siri ́s own life, and comparisons of Siri and Lena Dunham has often been made, particularly because of the resemblance of “Unge Lovende”’ and Dunhams’s successful TV-series “Girls”.​

The 3rd season of “Unge Lovende” premiered in 2018 with equally success as the 2 other previous seasons.​

Siri is as a stand-up comedian as well, and she worked at The Comedy Store in Los Angeles. Siri is also the creator and scriptwriter of NRK3’s comedy series “Adventslekene”.​

Moreover, she created, wrote the scripts, and directed 2 episodes of the upcoming HBO Nordic’s tv series ‘Psycho’. Siri is evidently a multi-talent. 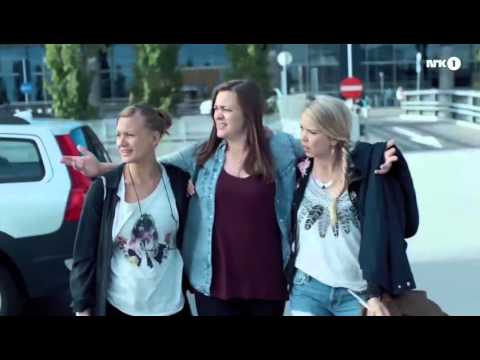