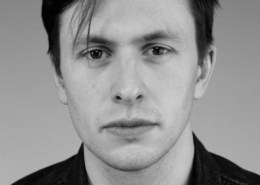 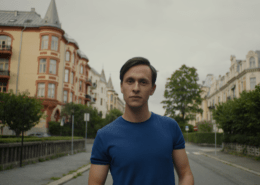 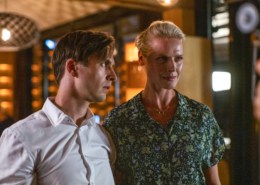 Simen is a Norwegian actor who got his education from the National Institute of Dramatic Arts (NIDA) in Sydney. There he got an appraisal for his work on numerous roles at school and outside. After his studies, he got the lead role in a new Australian play at the old Fitz theatre. In Norway, he has worked in the theatre underground for an award-winning theatre company called Antitheateret. In 2020 Simen is starring in two tv-shows, Bloodride, a new anthology series for Netflix and Occupied season 3.