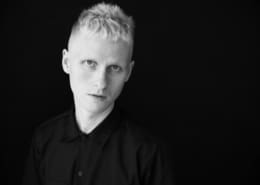 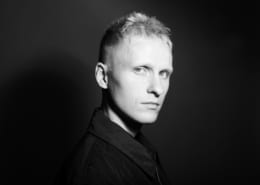 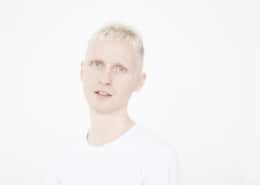 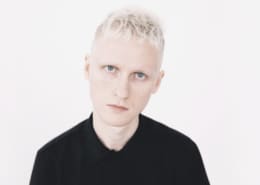 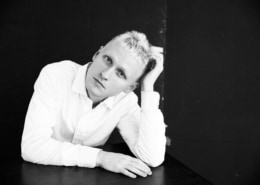 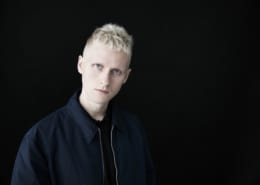 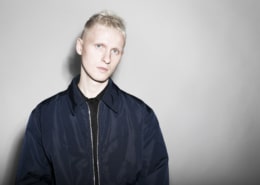 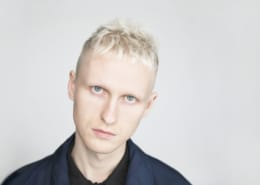 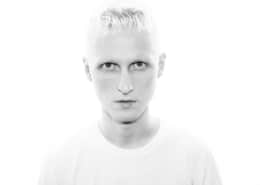 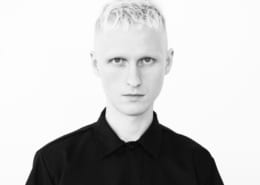 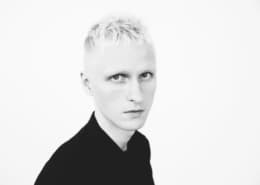 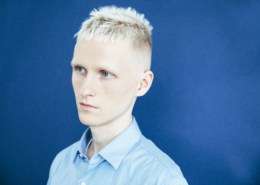 Sigurbjartur Atlason started acting at a very young age, appearing in plays at the National Theater of Iceland. After graduating as an actor from the Icelandic Academy of the Arts he starred in a supporting role in the feature film ‘Let Me Fall’ which premiered at the Toronto International Film Festival and received numerous Icelandic Film Academy Awards. Most recently he starred in TV series ‘Trapped 2’ (2019) by the renowned Baltasar Kormákur and was broadcast on prime time on BBC Four and has received great reviews and worldwide distribution.

Sigurbjartur has played and sung in three productions at the Icelandic Opera since 2016 as well as performing and co-directing his original show ‘Haha’ at the Reykjavik City Theater (2019). He has dubbed multiple Icelandic roles for many of the biggest children’s films for the past years, including ANDY in ‘Toy Story 3’ and JONATHAN in the ‘Hotel Transylvania’ trilogy.

Sigurbjartur is also known under his alias, Sturla Atlas, as one of Iceland’s most popular musical acts. He has performed at all of Iceland’s biggest venues, and gathered millions of streams on Spotify and other musical platforms as well as receiving the Icelandic Music Awards. 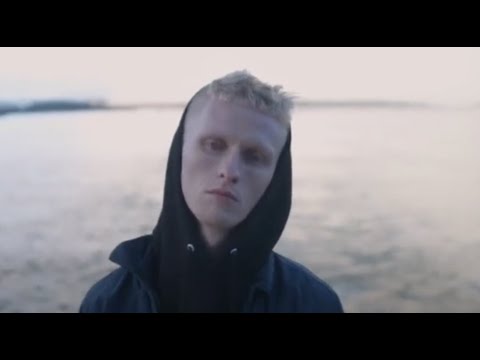