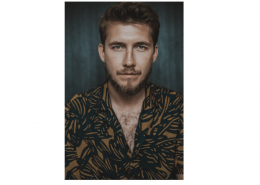 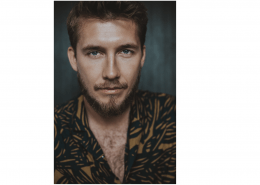 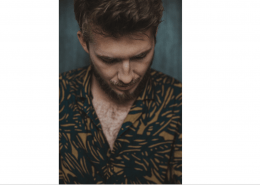 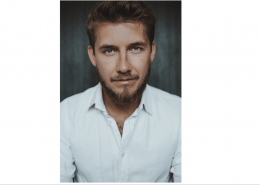 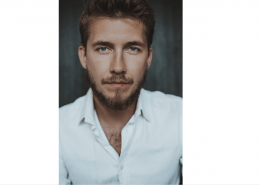 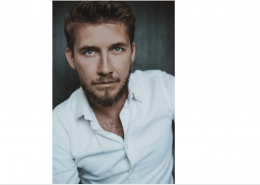 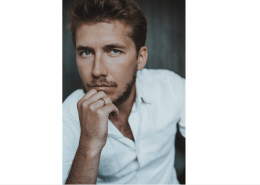 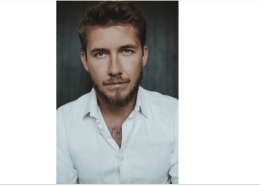 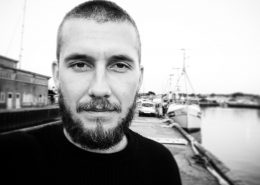 Sebastian is an extraordinary talented Danish actor. He is a chameleon, with a natural talent and brilliant instinct. From an early age, he started acting professionally, starring in the most popular projects in Denmark. His CV is impressive for his age. He is a significant lead role in the promising feature film ‘Mens vi Lever’ by debut breakthrough director Mehdi Avaz – the film received amazing reviews at the Cannes Festival 2017. Sebastian is the lead role in the successful Danish TV-series “Heartless”, which was selected for the Generation 14 category at Berlin Festival 2015 and had great success in the U.K. Airing on Channel 4. Sebastian has a significant supporting role in the Oscar- and Golden Globe-winning Danish director Susanne Bier’s feature film “Love is all you need” opposite Pierce Brosnan. He is also the lead role in the award-winning feature film ‘Smukke Mennesker’. Sebastian started acting as a child. First at theaters and soon in the most popular feature film in Denmark and dubbing for TV, animation and commercials. He’s – just to mention one – the Danish voice for Spiderman.

In 2020 he can be seen in the anticipated Danish TV-series ‘Grow’. 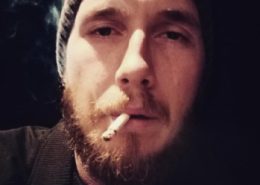 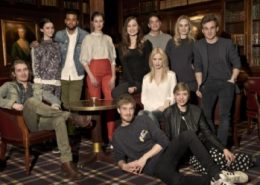 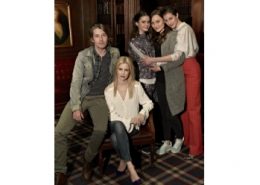 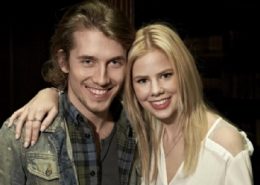 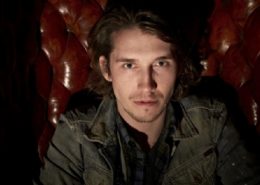 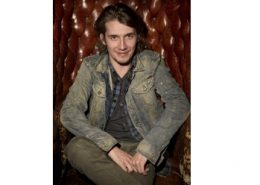 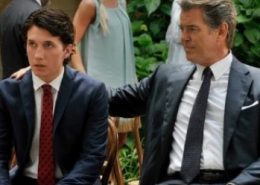