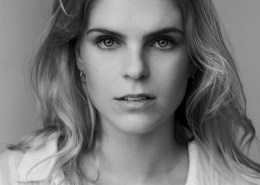 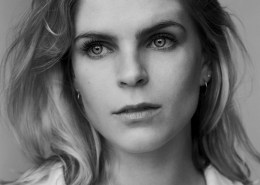 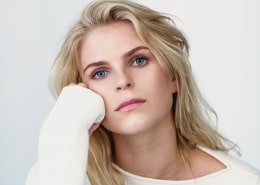 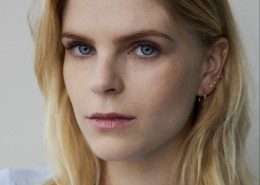 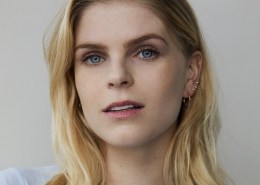 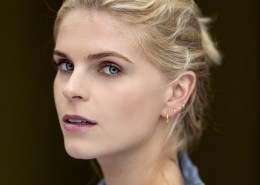 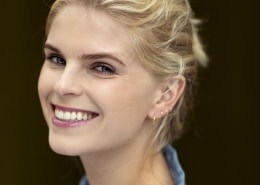 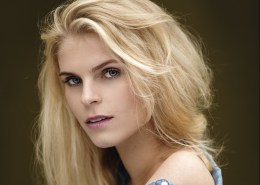 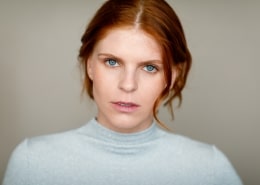 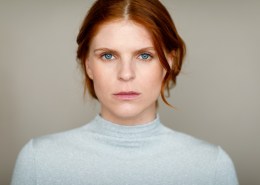 Hailling from the small town of Svendborg, Denmark, Sally is a passionate actress with a BFA in Acting from California Institute of the Arts. She has been living in the US since graduating, focusing on gaining experience through collaboration with up and coming directors. In 2018 she started splitting her time between the US and Denmark. Her love for sci fi, fantasy, and the art of storytelling, can be seen in her work, with most recent credits including the Danish filmschool short HOLLOW HEART, the Sci-Fi short BEYOND CORNFIELD STREET, which was nominated at the Sci-On! film festival, the fantasy feature WONDERLAND RECOIL and  highly anticipated PSYCHOSIA (previously named Teenage Jesus). She connects with her characters with authenticity, subtlety, and a hint of magic to bring stories to life.
“My philosophy toward acting melds the practical and the existential — the work of a craftsman and that of an artist. I seek to shine a light on the preciousness of human life and the mystery of emotions in order to connect with my audience. And hey, it couldn’t hurt to have some fun along the way!” 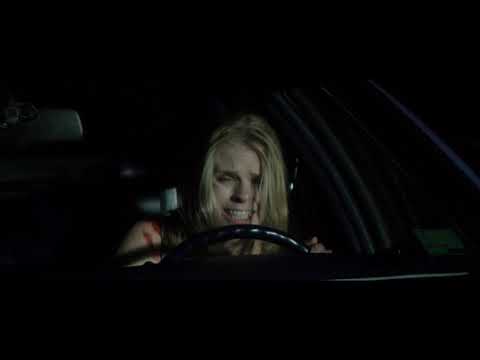