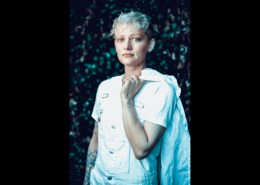 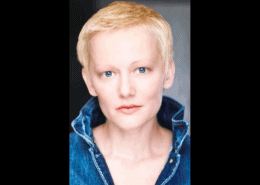 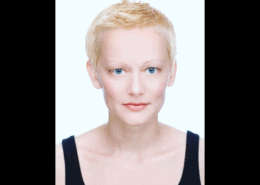 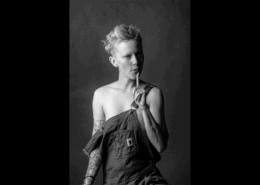 Reid Ryström is a Samí/Swedish/American actress who graduated early in her education at 15. Afterward, she went on to study full-term acting in NYC along with Literature and basic Liberal Arts.

With her persistent personality, she jumped immediately into the world of acting with short films and commercials. As well as becoming a model with her androgynous looks.

She moved to Europe in 2020 to follow her passions more freely and have a new outlook in the industry. Also, to be closer to her cultural heritage.

Reid is very passionate, versatile in her looks and acting skills, learning languages fast, authentic, and dedicated to her work.

Taking on challenges with a steadfast personality and eagerly allowing room for direction and learning.