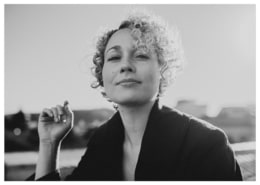 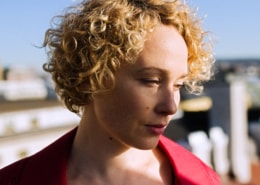 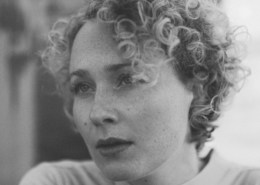 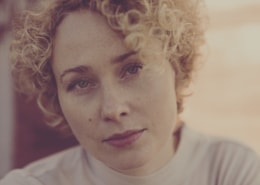 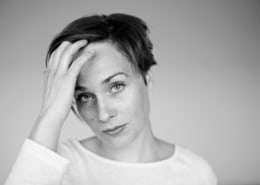 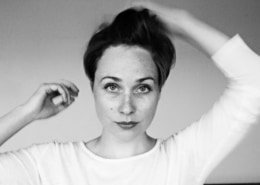 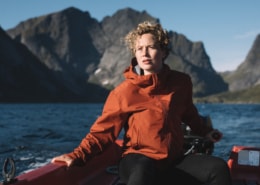 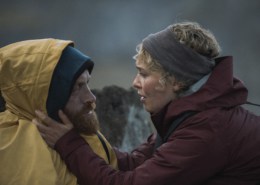 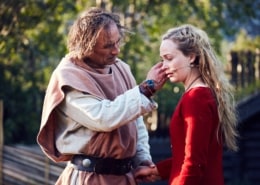 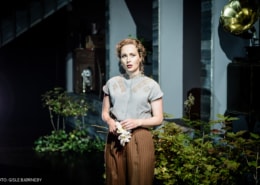 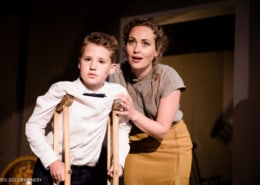 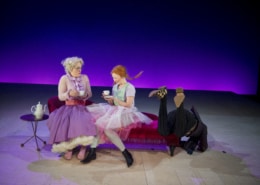 Norwegian actress Rebekka Nystabakk grew up in a small village in the north of Norway. She studied acting at The Norwegian Theatre Academy (2004 – 2007) and Oslo National Academy of the Arts (2011-2012) Nystabakk has been worked with both theatre and film since then. The Norwegian TV-series ‘TWIN’ was her television breakthrough, where she played the lead together with Kristofer Hivju. For this role, she got great reviews in Norwegian media. Rebekka has also done leading roles in theatre, such as Hedda Gabler, Kristin Lavransdatter, and Queen Marie in ‘Exit the King’ at the National Theatre in Oslo.

In addition to acting, Rebekka is also working with writing, directing and developing new ideas for film and stage.