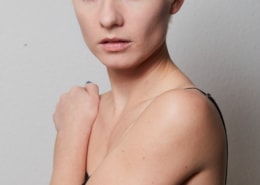 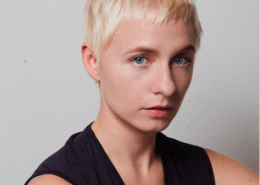 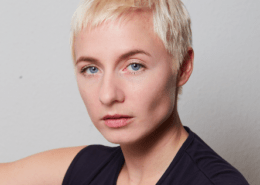 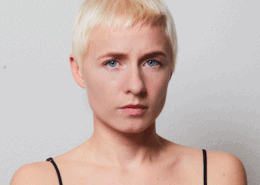 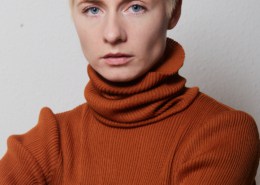 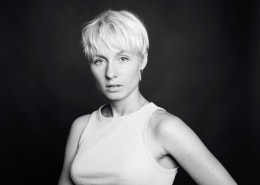 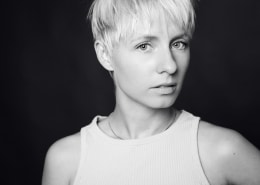 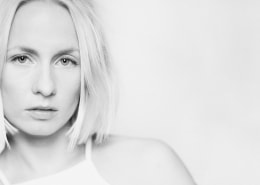 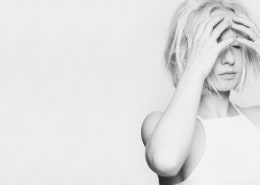 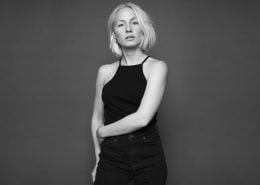 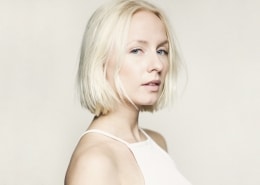 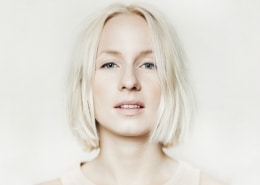 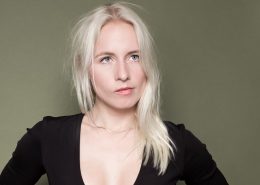 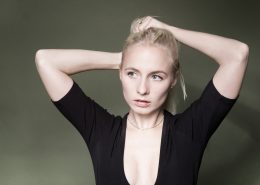 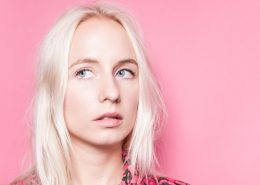 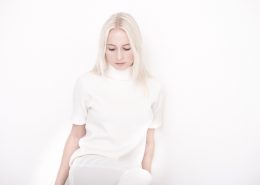 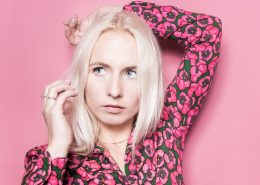 Pernille Kaae Høier started acting, when she was only six years old and got her first part in the feature film “Når mor kommer hjem” by the award-winning director Lone Scherfig. In the years after, Pernille was playing the lead in “Super Sofie” and “Åh Yrsa” – both TV shows on DR1 for kids. Pernille got her breakthrough in 2003 when she was cast in the lead role in the Christmas TV-show “Jesus og Josefine” which was broadcast each day of December on national TV. Pernille was nominated at the Bodil award as Best Actress for this part. In 2004 she played the lead in the follow-up feature film “Oscar og Josefine”. This film was nominated at the Robert award for Best Children Movie.
While Pernille was finishing high school, she also found time to act. She was cast in roles such as; member of girl band in TV2’s TV-show “Store Drømme” 2009, supporting role in “Outsider” TV2 by Charlotte Sachs Bostrup 2012 and an eye witness in “Panser” shortfilm from Super16 2010.

After finishing highschool Pernille has been focusing on taking drama lessons with both skilled directors and renowned actors. Meanwhile she has been cast in several different projects – she played the part of a young mom in “A Second Chance” by award winning Susanne Bier and had a supporting part in the popular TV-show “Anton90” to name a few.
Pernille has just finished shooting an upcoming TV-show about the LGBTQ community which will air on TV2 Play in the beginning of 2019 and she has just been nominated for her role in the independent web series “Porno Leif” as Best Actress at CPH WEB FEST 2018. 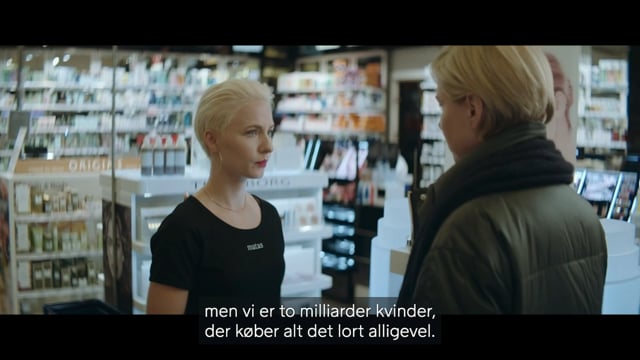