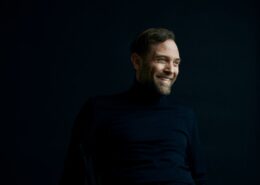 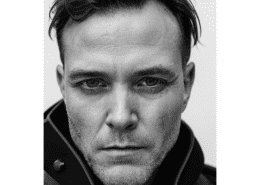 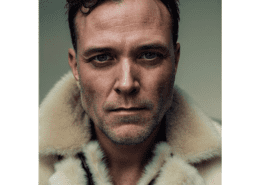 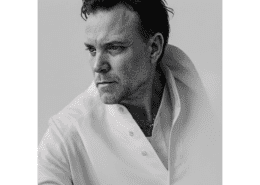 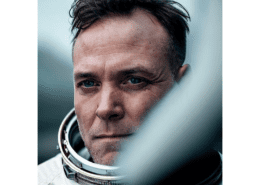 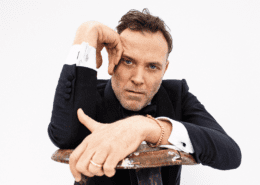 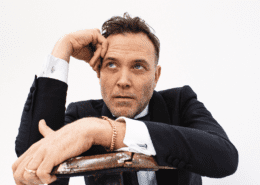 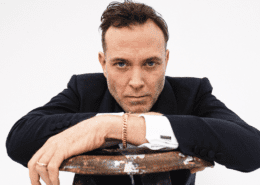 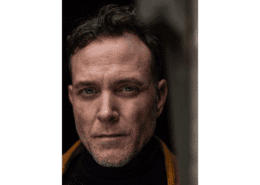 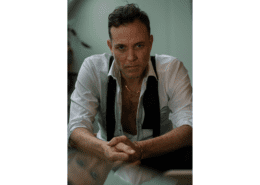 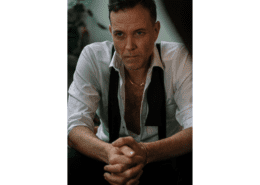 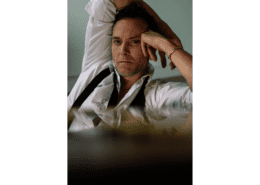 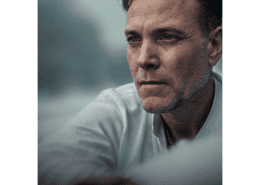 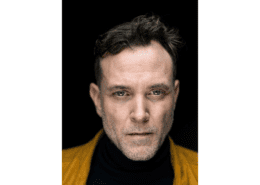 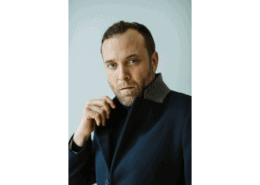 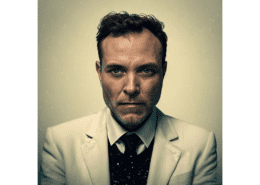 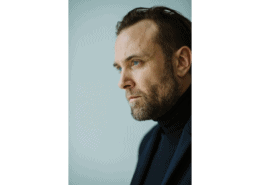 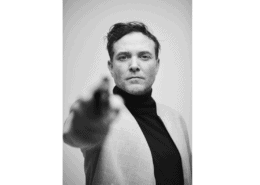 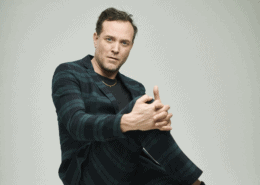 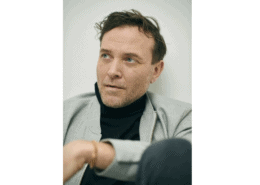 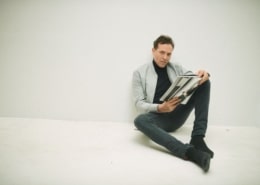 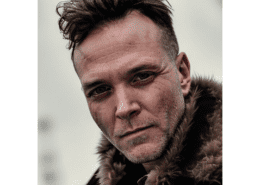 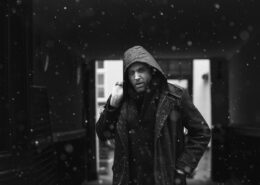 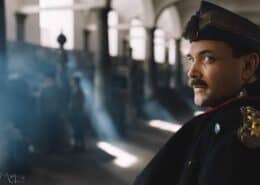 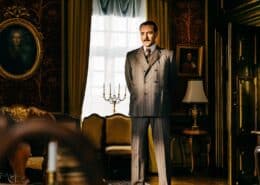 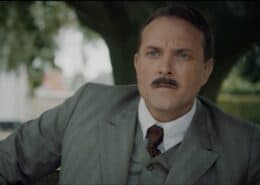 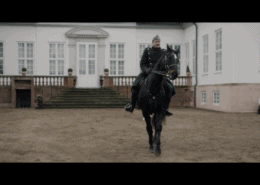 Paw Terndrup is a talented and well-known Danish actor, born in 1979 in Copenhagen, Denmark. His mother is a musician and his father is a doctor. Art and film played a major part in Paw’s life and upbringing and led him on the path to becoming an actor. In 2008 a game-changing event occurred, when he got into The Danish National School of Performing Arts and since then he’s been playing different roles in music videos, short and feature films as well as TV-series. He’s had a longstanding tradition as a theatre actor parallel with his acting career in front of the camera.

He has just played the great role of the Danish King Christian 10th which was shown on the Danish National TV DR in the TV series called FREDERIK THE NINTH, which portrayed the Danish Royal Family and was a smash box hit with 1.6 million viewers in Denmark pr. Episode and a rating of 4.6 out of 5. A role he also portrayed in THE HISTORY OF DENMARK and from which he received great recognition. Furthermore, he has played roles in action and crime TV series, such as WHEN THE DUST SETTLES, BELOW THE SURFACE II and is currently shooting THOSE WHO KILL the third season. He`s been playing roles in movies like THE DEBT, VICTIM OF LOVE, NORTHWEST, THE REUNION more. 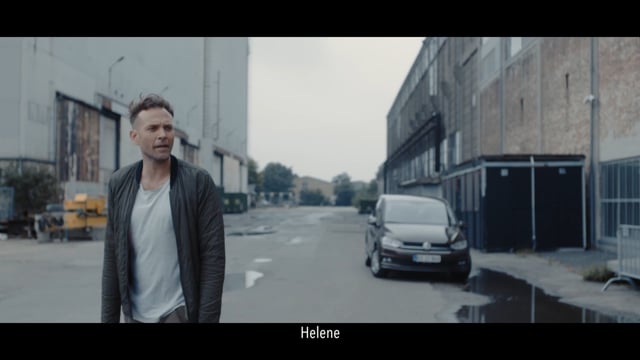