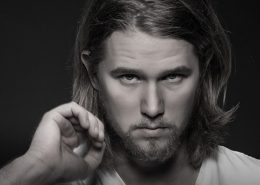 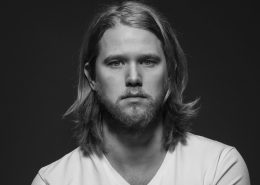 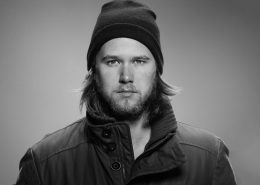 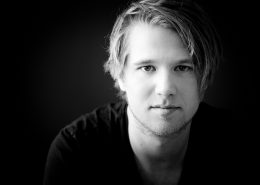 Ole Christoffer Ertvaag is a Norwegian actor. Ole is educated at Rogaland Theater from 2007-2011. He debuted as the role YNGVE in feature film ‘The Man Who Loved Yngve’ in 2008. Since then, Ertvaag has had great success both nationally and internationally. He was series regular in the award-winning Norwegian TV-series ‘Young and Promising’ (2015-2018) and the internationally series ‘The Last Kingdom’ (2015-2017). In 2020 you can watch him in the new Norwegian TV-series ‘Granddad’. 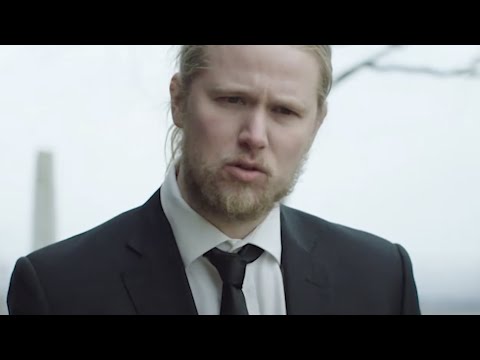