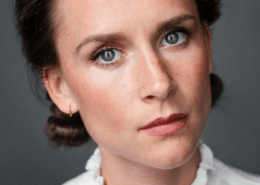 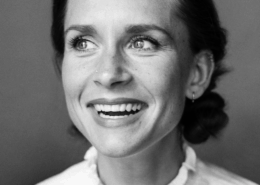 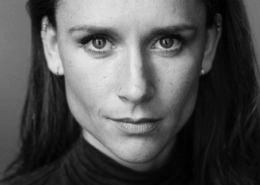 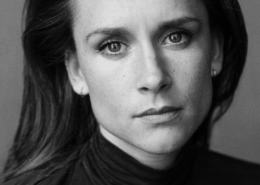 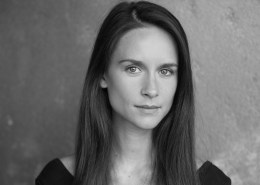 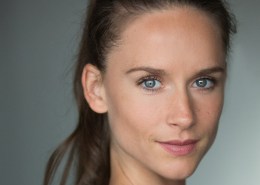 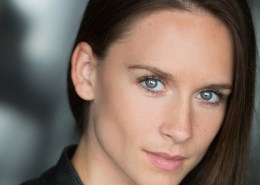 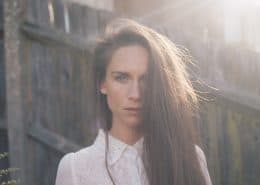 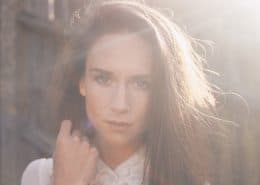 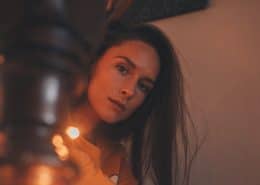 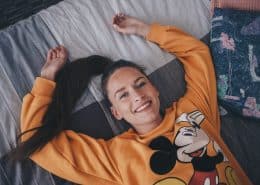 Education:Bachelor at The Royal Conservatoire of Scotland

Nina is a very versatile actress and producer with a Polish mother and Norwegian father, currently working across borders with Norway and the United Kingdom. She started doing theatre at a very young age and landed her first TV credit in the Norwegian series Spesialenheten. Since then her career has excelled in theatre, TV, and film. She spent 3 years in drama-school at the renowned Royal Conservatoire of Scotland and moved to London after. She quickly landed a part in the incredibly popular series PEAKY BLINDERS, then moved on to play Else Dahl in the UK THEATRE AWARD-WINNING play NARVIK, by Lizzie Nunnery that was awarded Best New Play in 2017. She then got selected amongst exiting new talent in London to star alongside Idris Elba in FIVE BY FIVE that went on to be selected for film festivals around the world. She starred in the incredibly popular British series CALL THE MIDWIFE playing Magda Kovacs who turns out to be a bit of a troublemaker. Furthermore, Nina is an incredibly talented dubbing actress and has been dubbing multiple audiobooks, videogames, and animation.

As a producer, Nina is the co-founder of the company Certain Light Films. 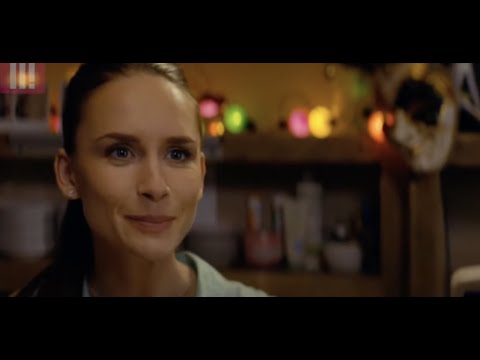