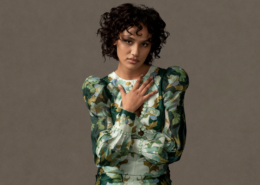 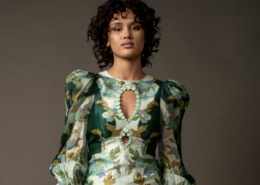 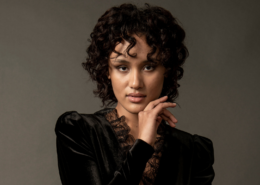 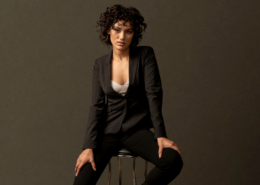 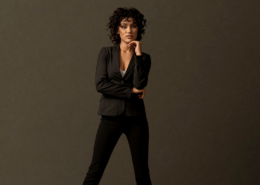 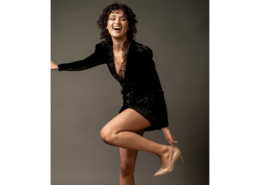 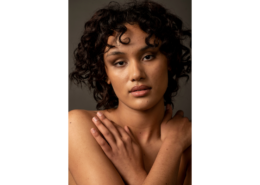 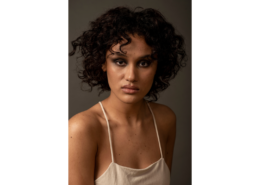 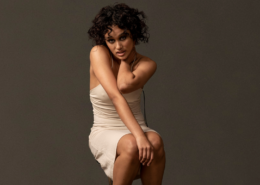 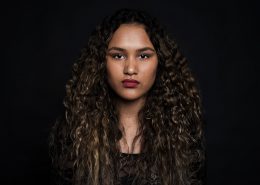 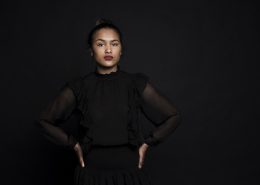 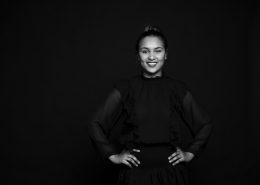 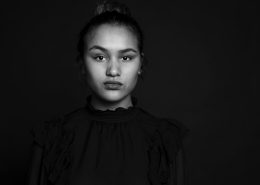 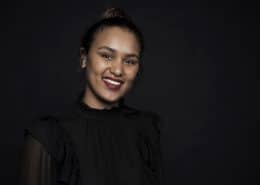 Naomi Lien Hasselberg is an outstanding talent and award-winning Norwegian actress, singer and songwriter. Despite her young age, she has a great film experience within her age group in Norway. She has been acting since she was 10 years old and has for the last three seasons had the lead part in the successful Norwegian TV series “TRIO”. Based on the great success a full-length movie was released in 2017 called: “TRIO – The hunt for the Holy Shrine”.  Additionally, Naomi wrote the lyrics, and melody and performed the title song “Had It All” for the Trio film. Her work has been awarded the Norwegian Emmy “Gullruten” and has received several nominations to “KidsScreen” in the US. 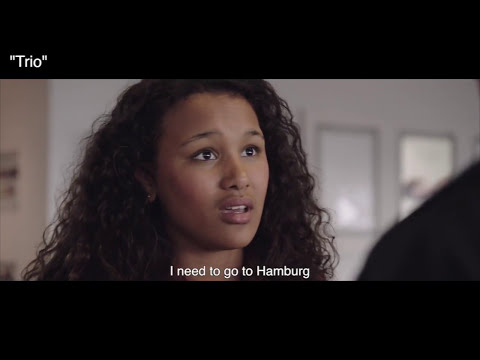 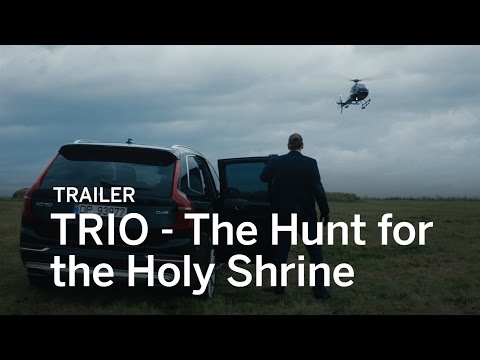 Trio - The Hunt for the Holy Shrine 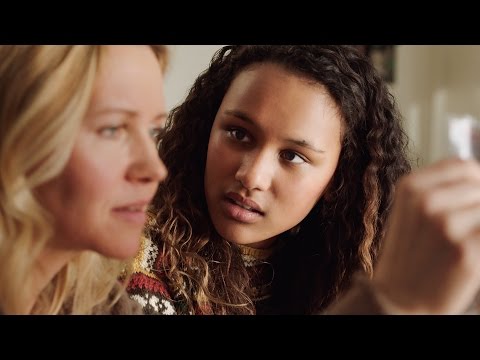 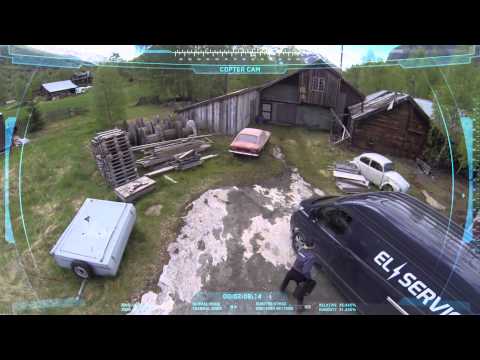 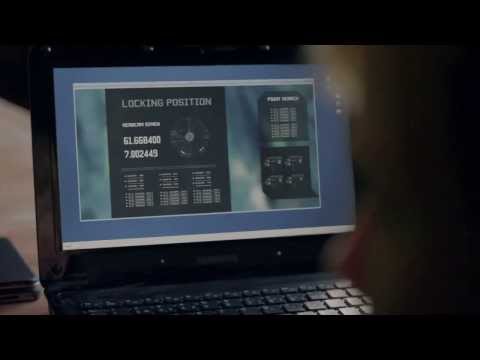 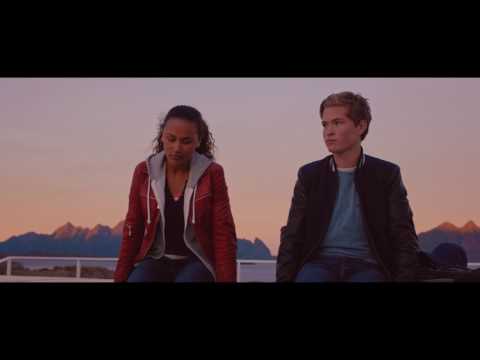