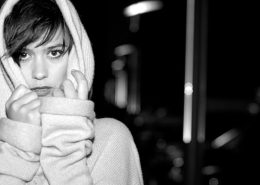 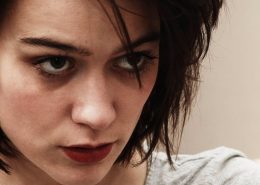 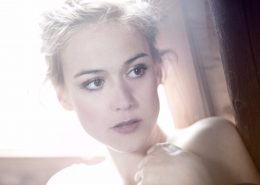 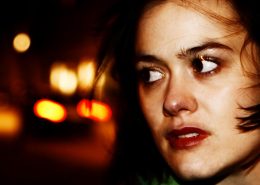 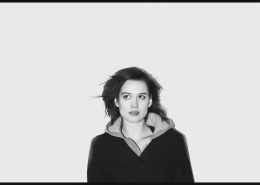 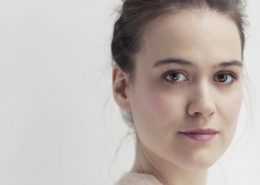 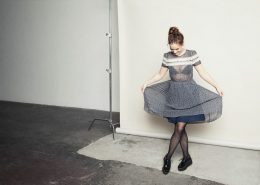 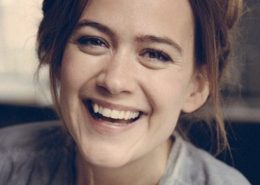 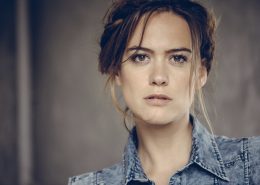 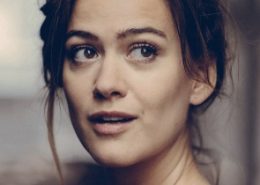 Mia is one of the most prodigious Danish actresses. Despite her young age, she has built an extraordinarily versatile and impressive career, since she finished acting school in England. Mia is a lead role in the award-winning SKY TV series “Fortitude” 2nd season. She is a series regular role in Fortitude’s  season 1. She plays opposite Dennis Quaid, Stanley Tucci and Sofie Gråbøl, among others. Mia is the lead role in the award-winning feature film “Dual”, co-produced by Denmark og Slovenia. She is one of the lead roles in the National Networks TV3 TV series “2900 Happiness” for 3 seasons, a huge success in Scandinavia. She is a strong guest star in the National Networks TV2’s TV series “Those Who Kill” episode 1 and 2, which is remade in America. Mia is also a supporting role in the box office hit feature film “Klassefesten”, and she is a significant performance in the feature film “In real life” by director Jonas Elmer, who developed the script and characters together with the actors in cast. There’s no doubt, that she has made a significant impact in her native Denmark, and she continues to do, now adding the international career too. Mia has a strong international team around her. Besides Panorama Agency, our team includes Ruth Young at United Agents in the UK, and Ben Levine at Link Ent. in America.

Maigret: Night at the Crossroads 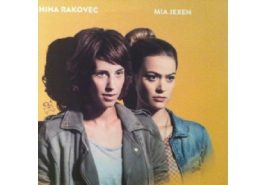 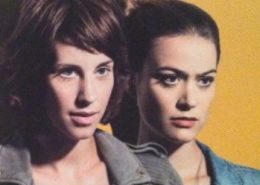 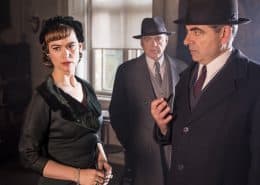 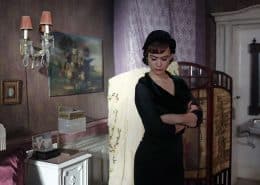 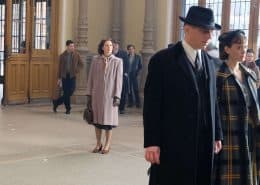 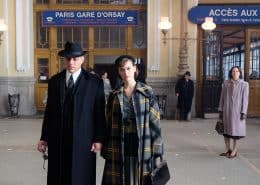 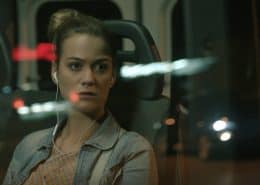