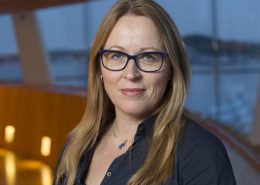 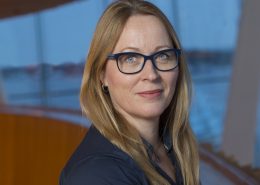 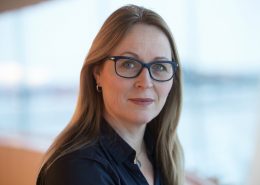 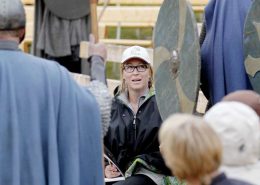 Marit Moum Aune was born in Trondheim, Norway in 1964. At the age of 20, she became the head of Avant Garden, a local theater in her native city. Moum Aune made her professional debut as a director at the age of 25 with Stravinsky’s ‘The Soldiers Tale’. She has since had a remarkable career as a director and has worked on a wide repertoire ranging from modern works to classics like Shakespeare, Brecht and Ibsen. She has also directed opera, ballet and theatre for radio. In recent years, she has also directed major drama productions for television. In 2009 she directed the award winning series “Harry and Charles,” a historical miniseries produced by NRK, the Norwegian Broadcasting Corporation, in collaboration with other Scandinavian countries. In 2014 she directed the critically acclaimed “Struggle For Existence” for NRK. Moum Aune has been the recipient of several awards, among them The Hedda Award, The Oslo Prize, Scandinavian National Theatre Award and The Liv Ullmann Award. In 2014 she was nominated for Benois de la Dance at Bolshoi, Moscow. 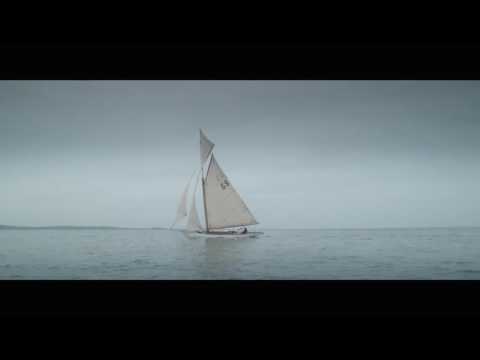 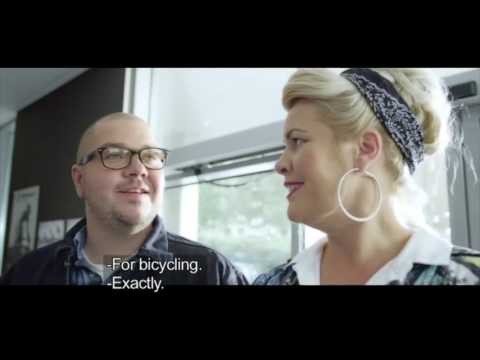 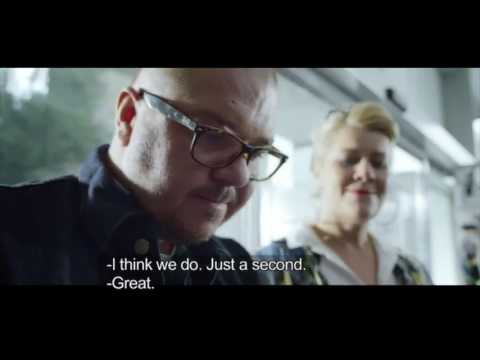 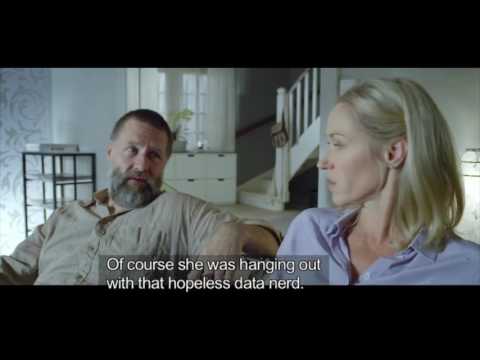 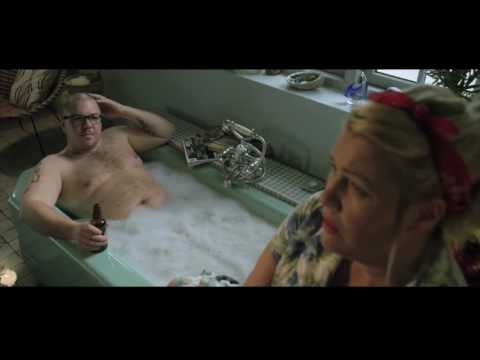 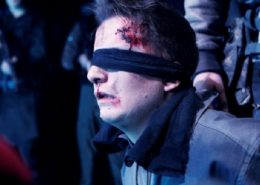 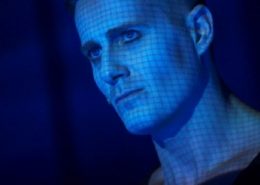 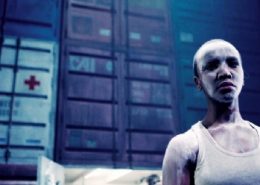 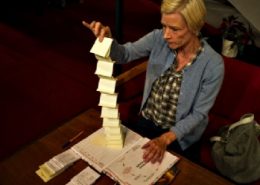 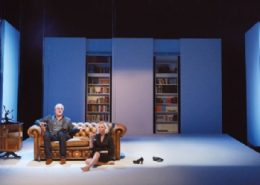 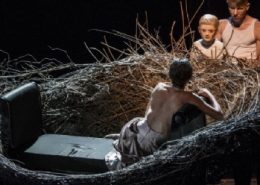 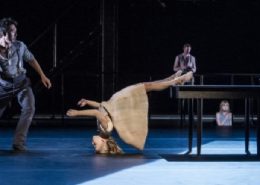 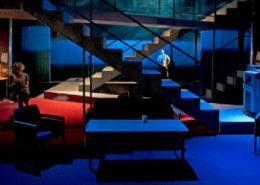 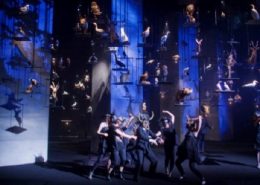 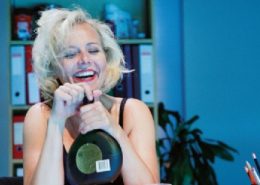 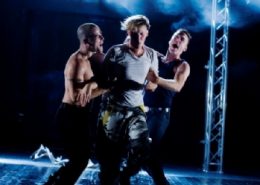 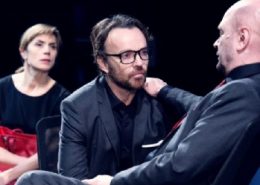 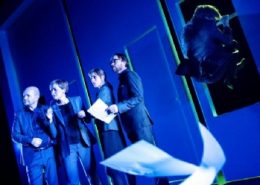 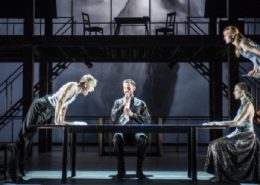 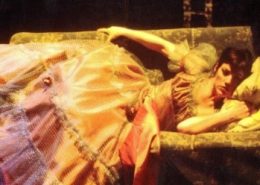 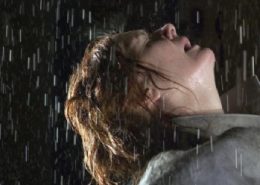 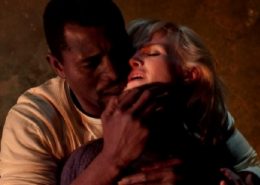 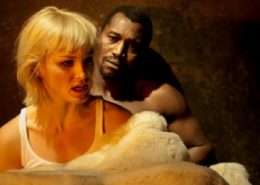 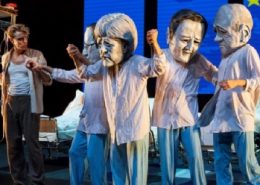 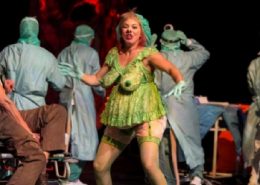