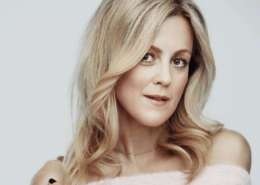 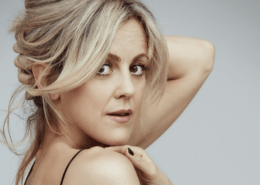 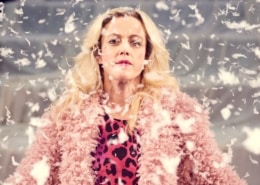 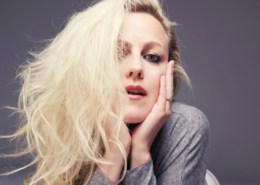 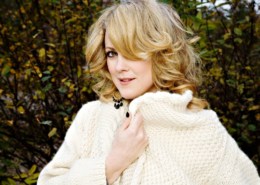 Marian has starred in a variety of plays, TV shows and feature films. She is a permanent member of the National Theatre, where she recently starred in ‘Ibsen Machine’ and ‘Who’s Afraid of Virginia Woolf’. Last year Marian had a lead role in the popular BBC TV-series ‘Moving On’, where she starred opposite Danish actor Bjarne Henriksen and Rob James-Collier (Downton Abbey). Marian is best known for her role Sigrid Haugli in the Norwegian TV series ‘Lilyhammer’, where she plays opposite Steve Van Zandt. Marian is a very charismatic and intelligent actress. Her fine Scandinavian appearance combined with her strong mind and unique personality makes her an asset in every production.