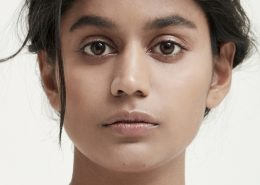 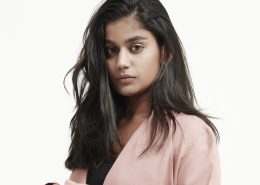 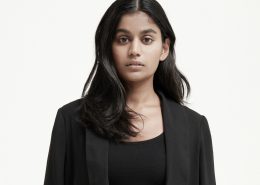 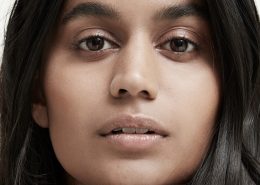 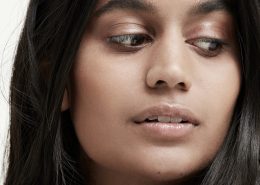 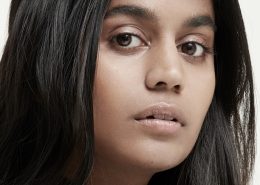 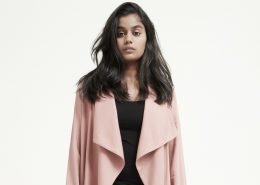 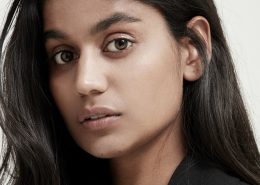 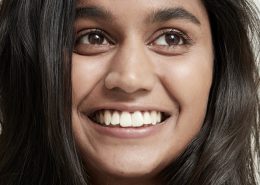 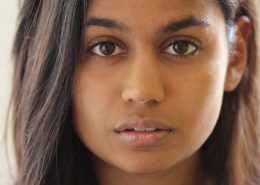 Linnea is an outstanding Danish talent and rising star you don’t want to miss out on. In late 2016 Linnea booked the coveted role of ‘Roman’ (FYI character name changed) in the highly anticipated 2nd season of one of last year’s highly acclaimed, award winning and most talked about shows, STRANGER THINGS. The 2nd season is set to premiere October 27th 2017. For the past 12 months Linnea has had a very busy schedule, booking parts in both STRANGER THINGS, the English web-series THE DESSERT and the Danish TV-pilot, EXITIUM – all this she booked while still being a student at EAST 15 ACTING SCHOOL in London. Linnea’s first leading role was in the Danish sci-fi thriller short, NATSKYGGE, which premiered in 2015. Since then, Linnea has excelled on many levels. Throughout the years Linnea has also been trained in both singing (mezzo) and dancing (contemporary and ballet). Linnea speaks a fluent English. 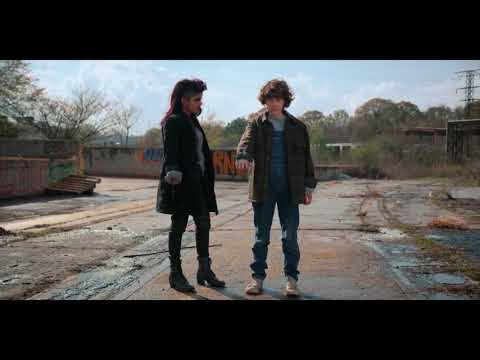