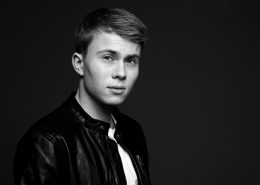 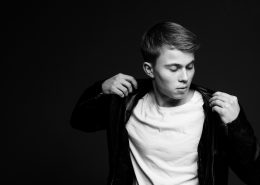 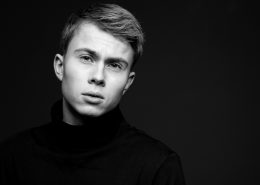 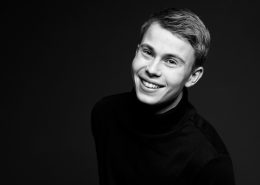 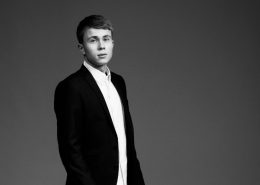 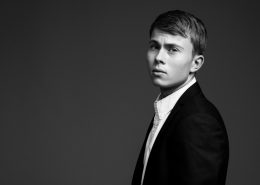 Lasse Fogelstroem is a Danish Actor known for his part in Thomas Vinterberg’s Oscar nominated feature film “The Hunt”, where he plays the son of Mads Mikkelsen’s character. Lasse is also staring in the hugely popular Danish TV series “Rita II” where he can be seen as Mads from 9th grade. 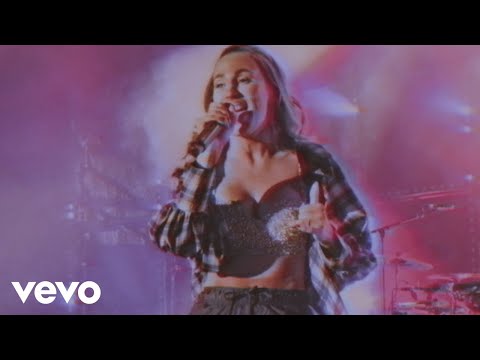 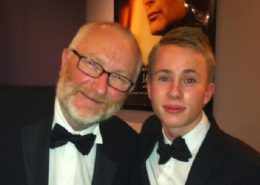 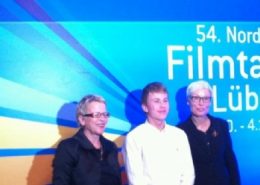 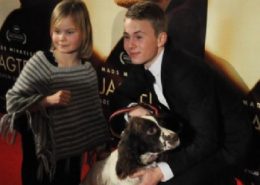 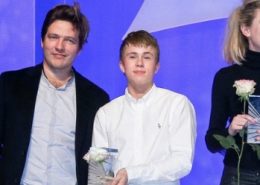 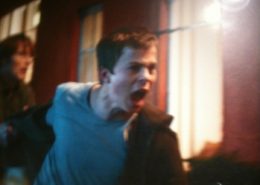 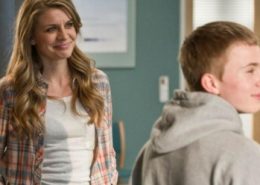 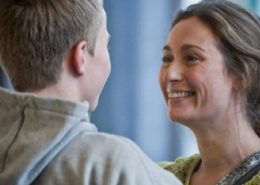 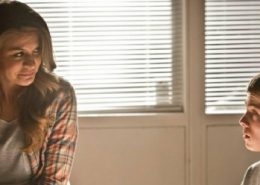 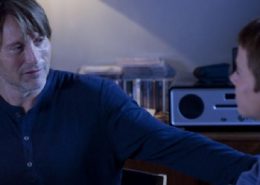 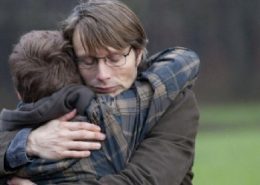