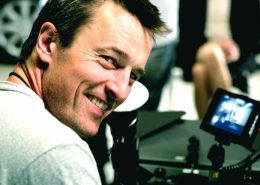 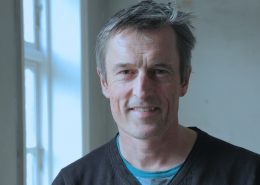 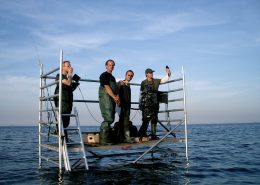 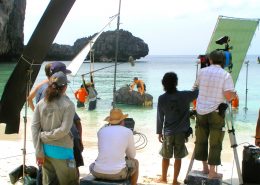 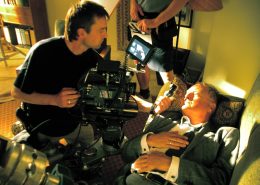 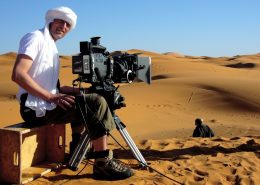 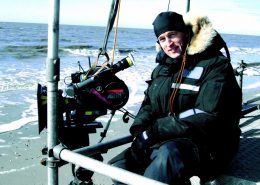 Lars Vestergaard is a highly acclaimed award-winning Danish cinematographer. He graduated from The Danish Filmschool in 1997. Since then, Vestergaard has gained respect and admiration from the Film and TV industry, both nationally and internationally. He is currently working on all eight episodes of the new TV-series ‘For Life’ released in 2020. 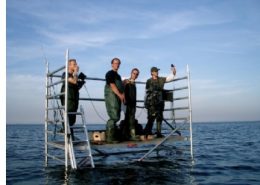 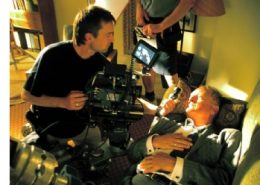 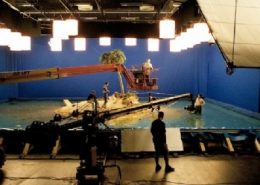 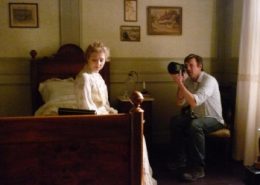 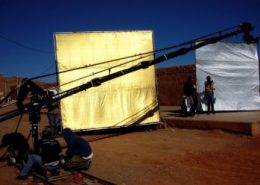 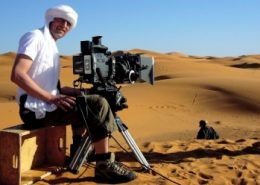 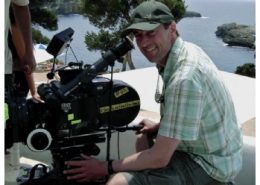 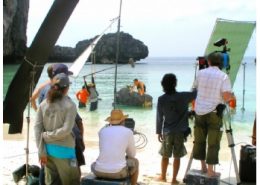 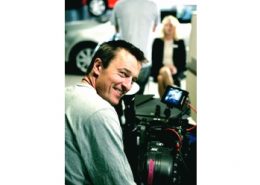