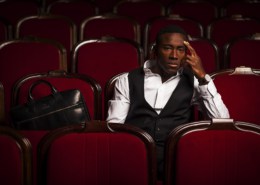 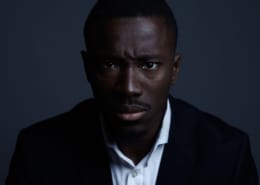 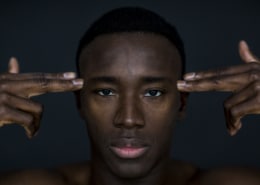 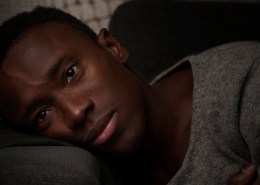 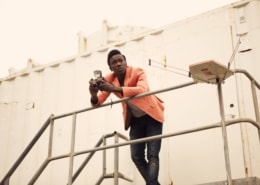 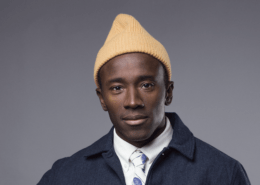 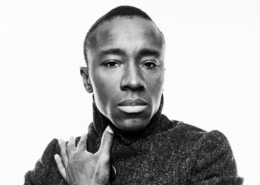 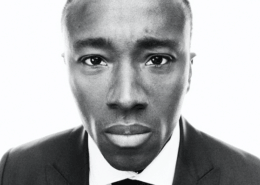 Kingsford is an Oslo based TV, film and stage actor. He is part of a new generation of Scandinavian actors with diverse talent and backgrounds. He started off his career with the lead in the critical acclaimed Norwegian cult movie “The black Lapp/Svidd Neger” at the age of 17. After graduating from acting school he has been employed at several Norwegian theatres, most recent at the Norwegian National Theatre.

His latest role EBO is a series regular in the award-winning Icelandic international tv-series “Trapped 2”, which is listed as the “10 must-see tv series of 2019” on BBC. You can look forward to watching, Kingsford as a series regular in “Home for Christmas” on Netflix (Will air in December 2019 worldwide), “Twin” for NRK. Furthermore, he portrayals a significant role in “Seizure (Besatt)” for Viaplay anticipating release fall of 2019.