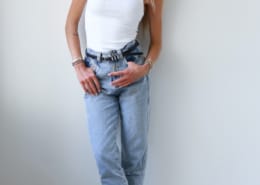 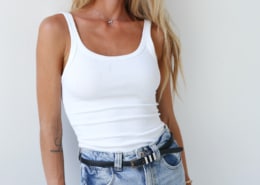 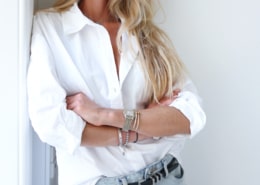 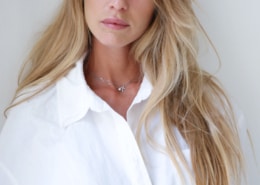 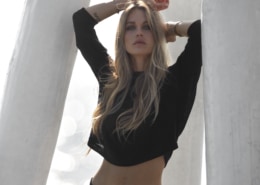 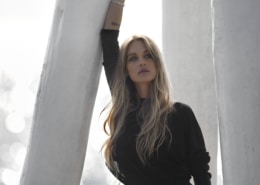 Katharina Alexandra Damm, is a Danish actress, who started out internationally, after landing the lead role, in the dramatic teen movie ‘Rich Kids’. After her debut in ‘Rich Kids’, Katharina decided to move to New York to study theatre, in order to focus on her acting career.

Katharina has kept her acting going by taking acting classes at The Actors Studio in London, despite her absence from the professional scene. Katharina has now returned to her acting career, with full focus and determination on a big comeback, with now more passion and reason, than ever, to pursue her lifelong dream as an international actress.