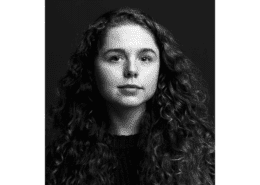 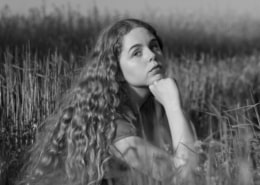 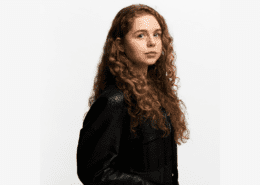 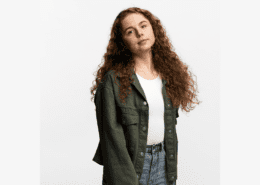 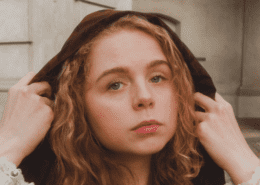 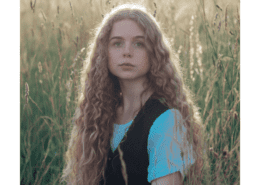 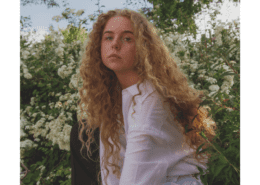 From being raised in a rural part of the west coast of Denmark, Julie Baastrup got her start in acting after moving to London at the age of 19 to get into the international film industry. She is a Danish actress who has acted in short films such as Next International Film Festival winning ’Superdeterminism’ (2021), ’Efterspillet’ (2020) and ’Famous!’ (2020) – a music video by Kaizer. Besides her screen credits, she has also played roles on-stage. Julie is ambitious and a creative with an ear for accents and dialects (such as Scottish, Nordic, American) and speaks multiple languages. Other than acting, and her voice-over work, Julie also has producing and writing credits. Currently she is represented by Panorama Agency and studies the Chubbuck acting technique at Panorama Academy. 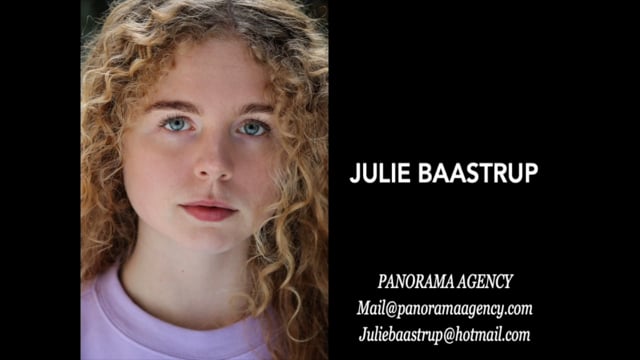