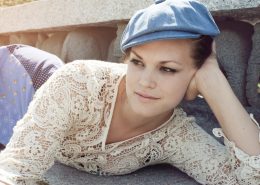 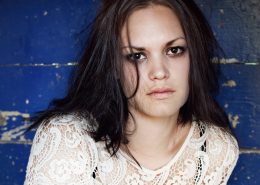 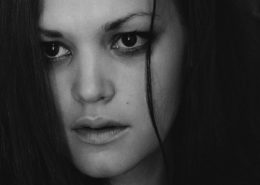 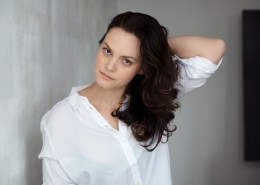 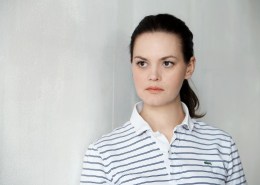 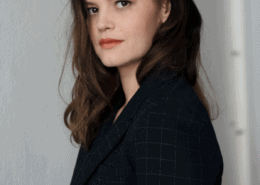 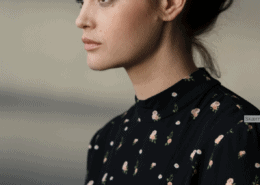 Julia Schacht is a Norwegian half German actress. She was born and brought up on a little island in Mjøsa, Norway. Julia Schacht trained as an actress at “Oslo National Academy of the Arts” and she made her debut in the thriller “Next Door” in 2005. She received fantastic reviews for her interpretation of the role, and was nominated for the Public Choice Amanda Award and voted the best female actress in the magazine “Film”. Since then she has had many major and minor roles in a number of Norwegian films and series, among others, “Betrayal” (Svik), “The Bambi Effect” (Bambieffekten), and “Solness” in Germany. Julia made her first appearance on the stage with a leading role in “Bygdejævler” at Hedmark Theatre. She has also written and directed the short film, “Polaroid”. She also has her own TV series, “Milk”(TV3), where she came up with the original idea, is one of the creators, writers, and one of the lead actresses. The show received amazing reviews and has been sold to several countries. Julia is living and working in Oslo. Her next project is “Milk 2”, and the lead role in the Swedish production “The Beekeeper” with the director, Marcus Carlsson. 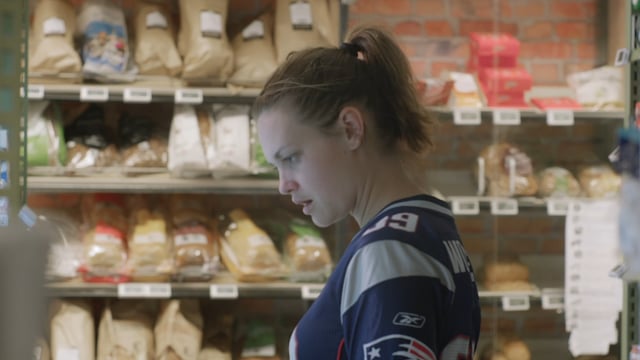