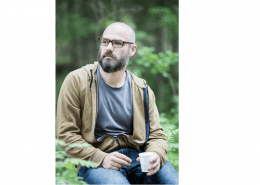 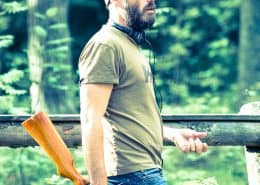 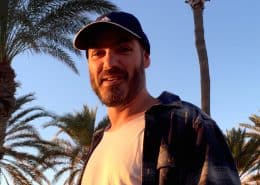 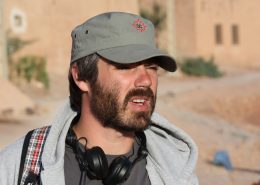 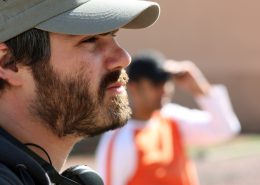 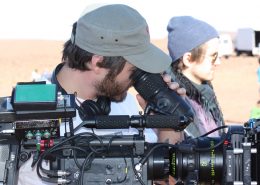 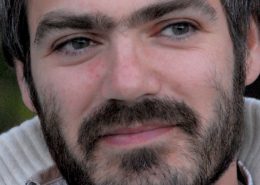 Educated from The Norwegian Film School, Janic Heen made his directorial debut with the short film Roswell Enterprises at the Berlinale film festival in 2006. After working with commercials for several years, Heen started moving into television drama, directing the miniseries Brødre as his first project for the Norwegian Broadcasting Corporation. Heen has since moved on to directing the pan Scandinavian drama series Black Widows and the Norwegian political thriller Mammon 2, which won an international Emmy award for best drama series in 2017.