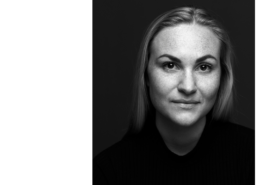 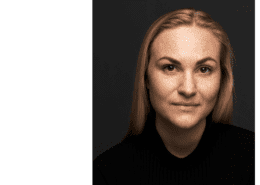 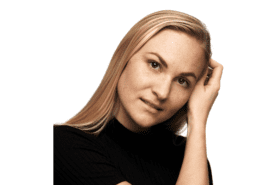 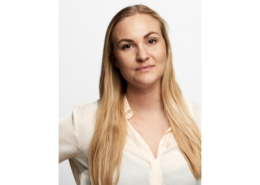 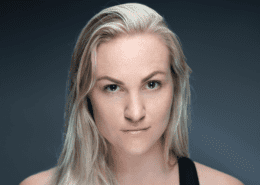 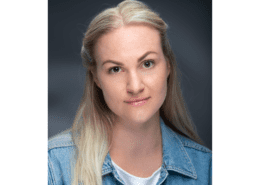 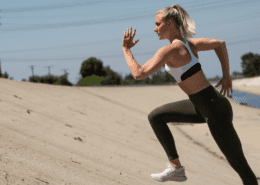 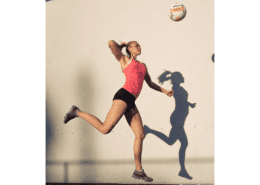 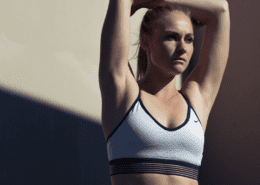 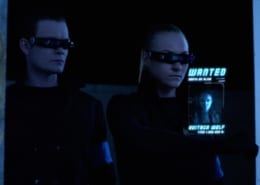 Isabelle has dreamed about becoming an actress since she was 15. At the time, she was a talented athlete who didn’t dare to shift her focus into an acting career.

But 8 years later, she made a life changing decision of quitting her career as a professional floorball player to move to Los Angeles to pursue her dream of acting and attending acting school. Since then she has worked on multiple short films, one of which got selected for Culver City Film Festival and Imagine This Woman’s International Film Festival.
In 2019 she started working with The Chubbuck Technique in London, which she grew very fond of and has now also worked with the Technique in Sweden, Norway and Copenhagen, where she is currently based.
Isabelle is a ride or die nature girl with a massive skill set in ball sports and horseback riding.
She is fluent in English, Swedish, Norwegian and is familiar with Danish. 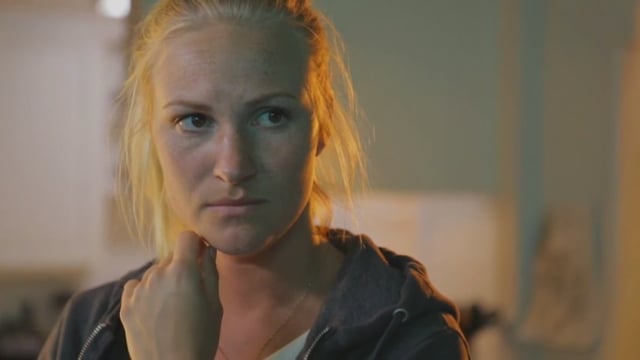