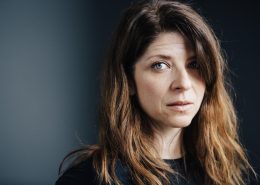 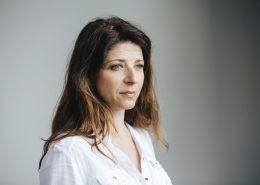 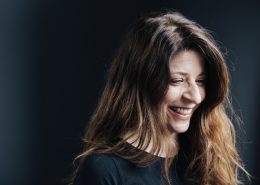 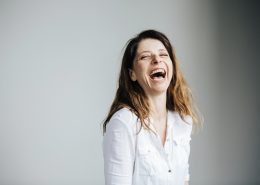 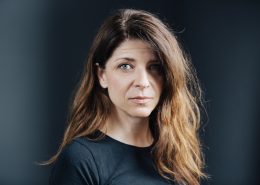 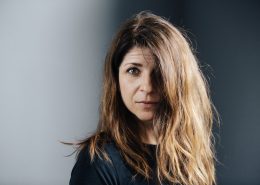 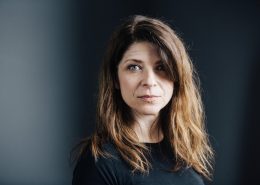 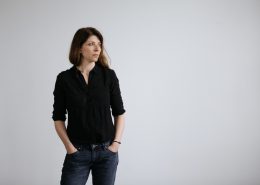 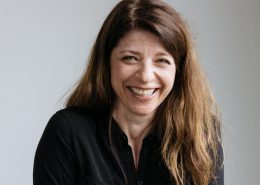 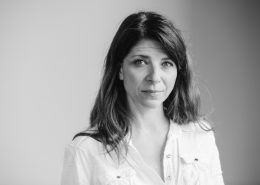 Ingjerd Egeberg is an incredibly talented and respected Norwegian actress, who has been featured in popular feature films and TV series. She is also loved on the theatre stage, as evidenced by her nomination for a Hedda Award in 2015. Most recently she filmed in Toronto in the feature “Downsizing”, directed by Alexander Payne and also starring Matt Damon and Rolf Lassgaard. Ingjerd was a series regular in the award winning TV show “Mammon” season 1 and 2, “Eyewitness” and “Codename Hunter 2”. She was also seen in the popular Netflix series “Lillyhammer”. Ingjerd grew up in Moelv in Norway, and her education did not include acting at first, instead choosing to major in science. Eventually, she realized that acting was her true passion and attended the National Acting School in Norway, where she graduated in 1994. Ingjerd began her acting career on the theatre stage, where she had her debut on the National Theatre as the role of Ruth in “Hjemkomsten”. Later she played other significant roles such as the witch in “Reisen til julestjernen”, Gina Ekdal in “Vildanden” and Lise in “Doktor Proktors prompepulver”. She then became a part of the main cast of Hålogaland Theatre in Tromsøe and later of Rogaland Theatre, where she played the role of Lady Macbeth in “Macbeth” and the lead in “Antigone” among other parts. On Oslo’s New Theatre stage she played Gertrude in “Hamlet”. In 2000-2005 Ingjerd was the theatre manager of Rogaland Theatre. In 2000 she had her feature film debut as Janne in Pål Jackman’s “Detektor”. Later she was performed as Toril Houg in “Tyven”, Liv Steen in “Ved kongens bord” and the lead role of Maria in “Maria’s Men”. On the small screen, Ingjerd played Clara in “Turbulent Sone and as Therese and Monica’s mother in “Thomas P.” Ingjerd is a hardworking and dedicated actress. She gives everything in her performances whether she is on stage, in a TV -series or in a feature. Her presence can be beautifully described by the Oscar-winning director Alexander Payne, who casted her for his film “Downsizing”: I was delighted to cast Ingjerd Egeberg for a key role in my new film, one which has a strong Norwegian component. Ingjerd is a compelling actress who commands the viewer’s gaze, not just from her acting ability but also from who she is as a person. I’m very proud to have her in the film.”