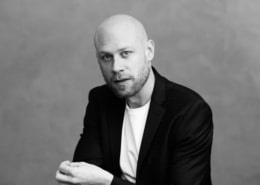 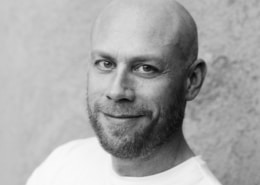 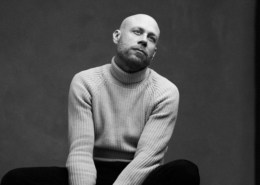 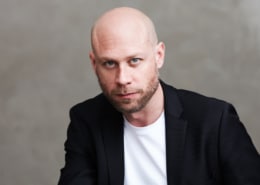 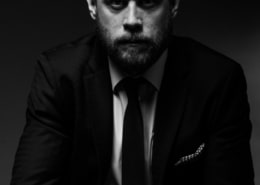 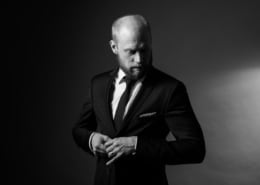 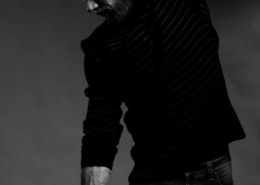 The talented Finnish actor Iikka Forss graduated from the Theatre Academy of Finland (Master of Arts in Theater and Drama) in the year 2000. Before studying drama, Forss studied dance at the Turku Conservatory, from which time probably partly stems his skill and range as a highly physical performer. Hailed as a highly transformative and technically skilled and precise actor, Forss has played a number of significant roles in theater, television, and film. Iikka Forss is both a renowned master of comedic timing as well as an uncompromising and deeply devoted, strong drama actor. With these features, Forss became a well-known actor in the 2012 television series ‘Helsingin Herra’, where he played the title role. As an actor in that series, Forss was nominated for both the International Golden Nymph and the Finnish Golden Venla Award. After graduating as an actor, Forss was attached under contract with the Lahti City Theater for ten years, playing a number of notable roles in both comedy and drama, including the title role of ‘Hamlet’ and the role of Randle McMurphy in the play ‘One Flew Over Cuckoo’s Nest’. In 2010, Forss was asked to join the crew of the Helsinki City Theater as an actor, where he acted in the works of a number of well-known Finnish directors up until 2017. In Helsinki, Forss was also given a number of significant lead and side roles in both comedy and drama. Forss, who plays drums in his spare time, was also seen in the Helsinki City Theater in a pivotal role in the musical How to Succeed in Business and in the hugely popular musical, Pippi Longstocking, in which he played the roles of a very fine, physically skilled thief and a tap-dancing policeman. In 2017, Forss became a freelance artist to be able to focus on-camera work and to take on the TV and movie roles he was being offered. Indeed, Forss has acted in several films and television series over the past two years. Still, he has not shied away from the stage during that time and has done notable work for example in the role of Thomas Colleymoore in ‘The Play That Goes Wrong’ at the Turku City Theater 2018 – 2019. Forss’ latest major TV role is one of the lead roles in the highly acclaimed TV series ‘Modern Men’, which has now finished two seasons of filming. The series is nominated for the Golden Venla 2019 Award in the Best Finnish Comedy Series category. 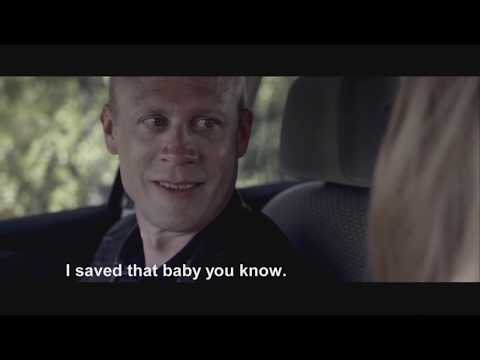 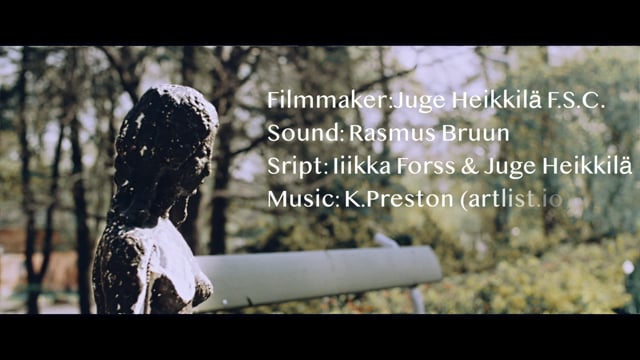