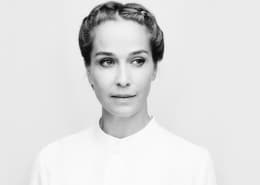 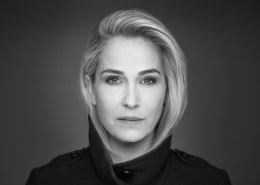 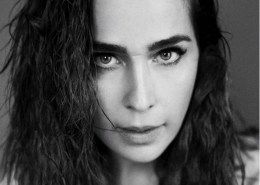 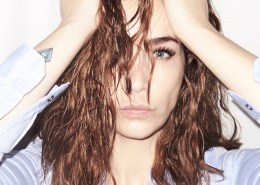 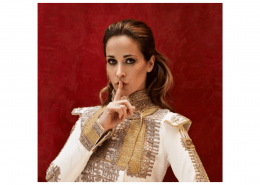 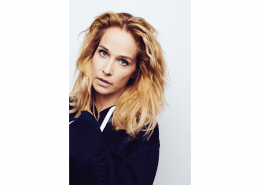 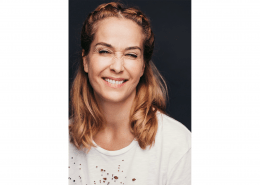 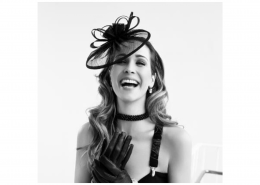 Since Ibi was 5 years of age she has been dancing classical ballet and doing local theatre. Dropping the ballet when she was 20 she went to Los Angeles for 4 years giving her backbone, casting skills and more acting experience. Returning to Denmark in 2001 becoming part of a girl band signed to Universal and publishing 2 cook books, she quickly made a name for her self. When the band broke up she started getting TV jobs as a host, which has been her main work for 15 years doing countless TV shows and programs in Denmark. Her interest for acting has been growing alongside her TV career and she is working more and more as an actor. 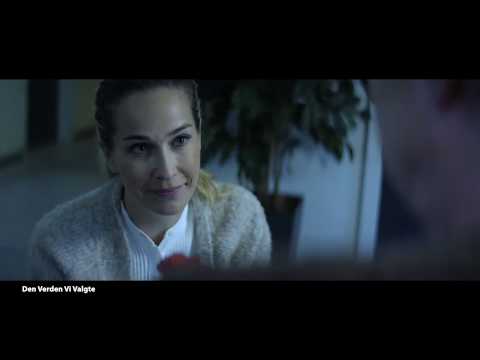 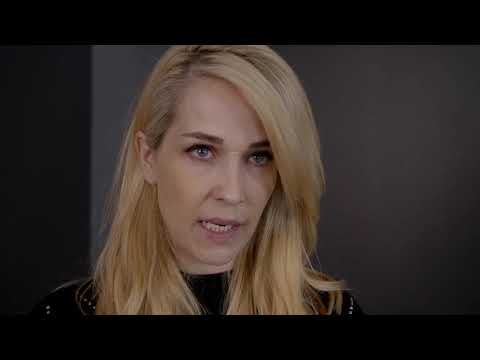