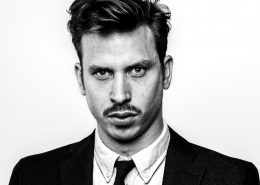 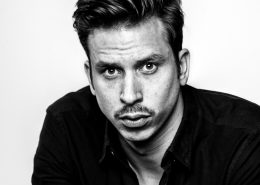 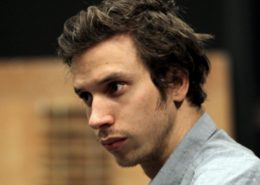 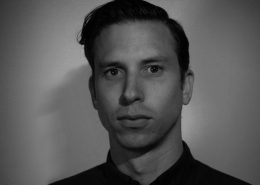 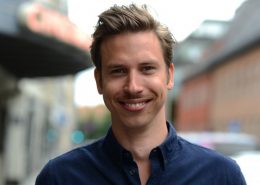 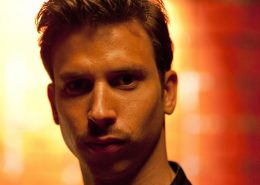 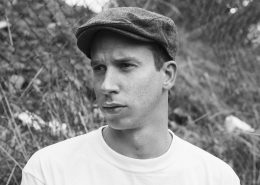 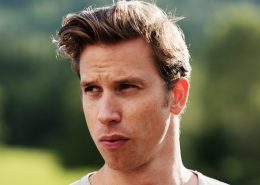 Herbert Nordrum is a Norwegian actor. He was educated at Teaterhogskolen and has a promising career in the film and tv business. He has knwon he has wanted to be an actor since 10th grade. He debuted as a film actor in the Norwegian movie “Pornopung” in 2013. He won the acclaimed Kanon Price for his work as the leading man in “Pornopung.” 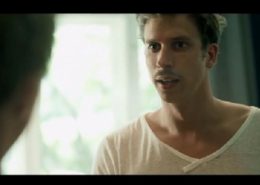 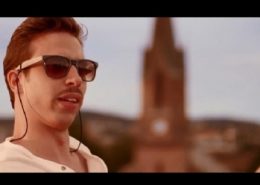