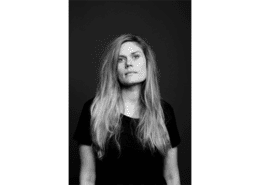 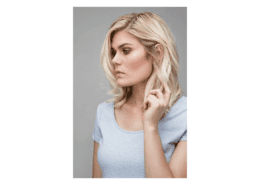 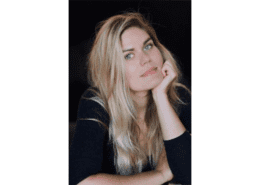 Hannah is an aspiring danish actress who has been in plays and musicals her whole life.

In 2008, she toured with the Royal Opera Choir performing the opera Othello across the country.

She pursued her love for acting in New York, at the ‘American Academy of Dramatic Art’ and  The Acting Academy’ in Copenhagen.

More recently, she played the role of Polly in the musical Jack the Ripper at Folketeatrets turnéscene.

​Currently, she studies at Panorama Academy (2019-2021) where she also explores her other passion – writing. Hannah wrote and acted in her own short film Ex-alert that was shown at the Panorama Online Film festival.

Hannah has experience with films, television, commercials, and theatre and has a talent for humor and timing – both in acting and writing.  ​