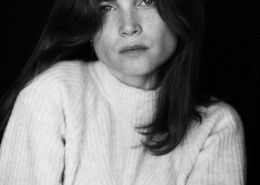 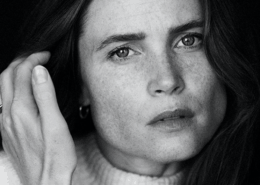 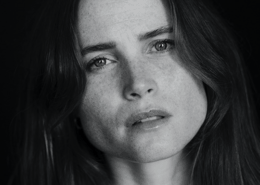 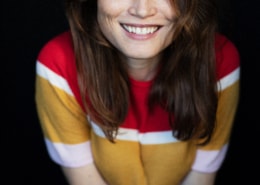 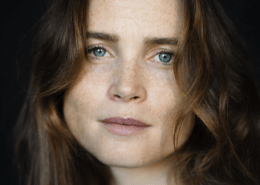 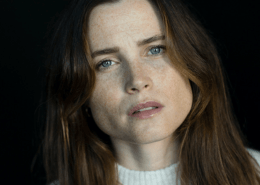 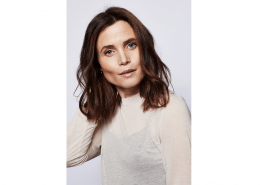 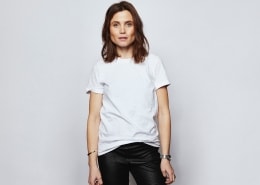 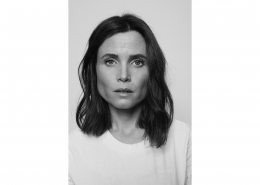 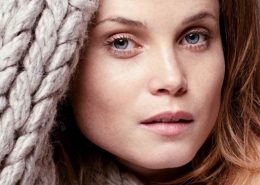 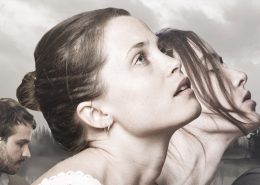 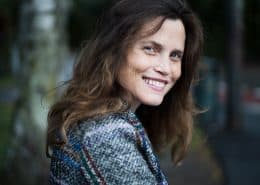 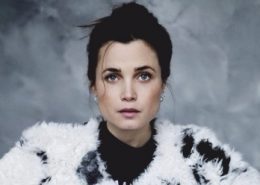 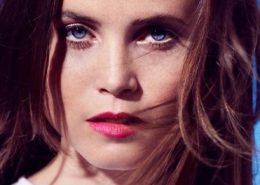 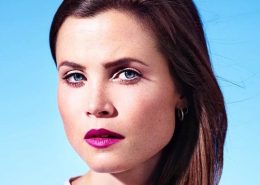 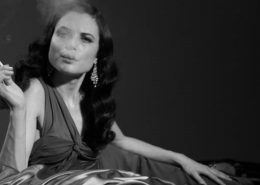 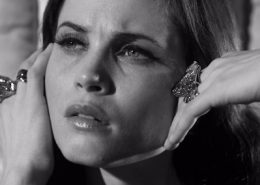 Gitte Witt debuted in 2003 in an episode of the TV series Fox Greenland. She got her first starring role in feature film Exteriors in 2011. Witt graduated from Hartvig Nissen’s school and the Lee Strasberg Theater and Film Institute in New York. 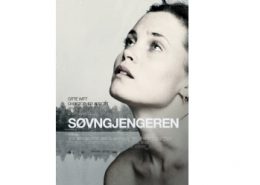