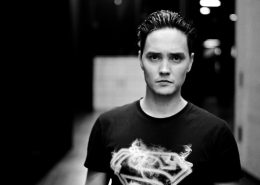 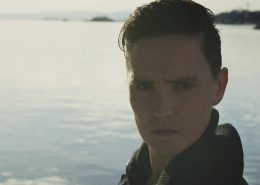 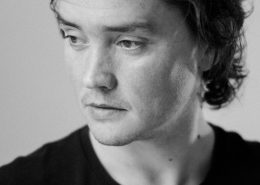 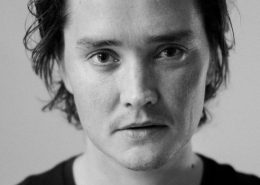 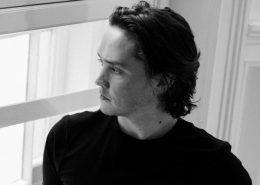 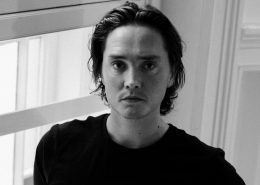 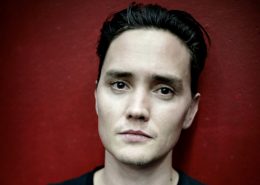 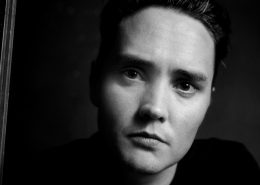 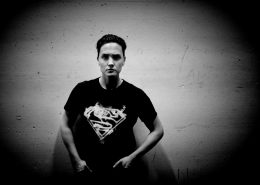 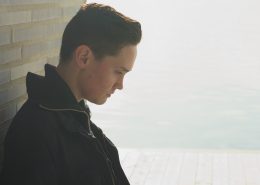 Frank is a highly acclaimed Norwegian actor and singer who won ‘Best Actor of the Year’ and ‘Best Lead Role in a Mini-Series’ at the Fipa D’or’ Awards for his brilliant lead role in the award-winning NRK TV series ‘The Half Brother’.
Frank graduated from The National School of Theatre in Oslo. Most recently, he performed the leads in ‘Hamlet’ and ‘Sweeny Todd’ and portrayed ‘Hitler’ in the comedy ‘Mein Kampf’. He was a series regular in the award-winning NRK TV show ‘The Heavy Water War’ and a series regular in NRK’s TV series ‘Eye Witness’ (Remade in America). He also earned a supporting role in Netﬂix’s successful TV series ‘Lilyhammer’. Frank was also the lead role in the feature film musical ‘Tag meg Med’ and had a supporting role in the successful ‘Troubled Water’ 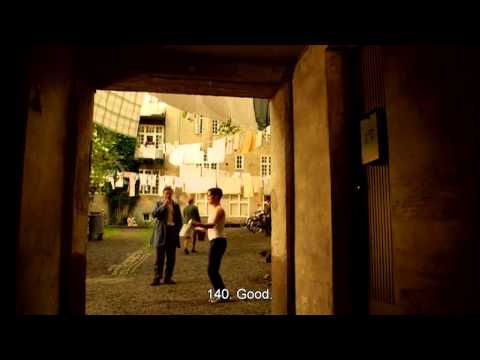 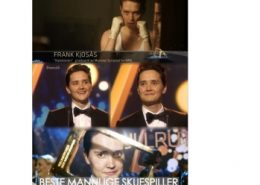 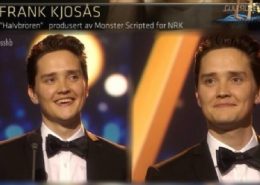 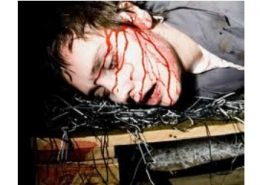 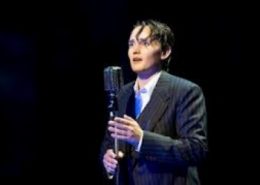 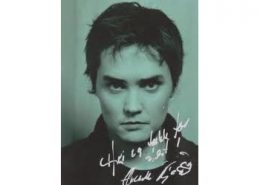 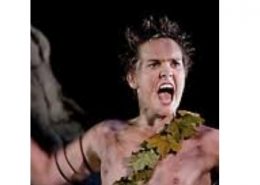 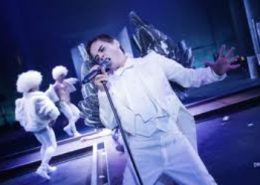 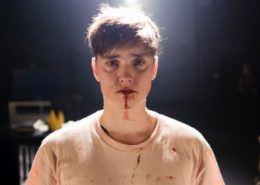 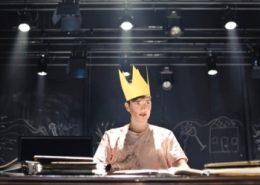 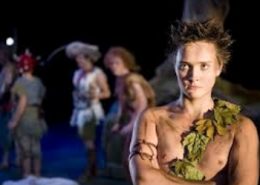