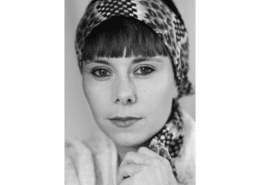 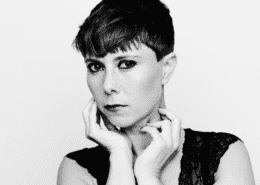 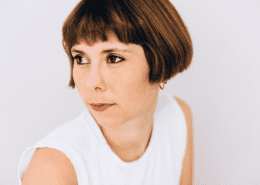 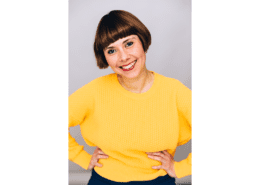 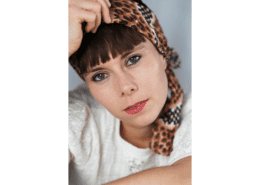 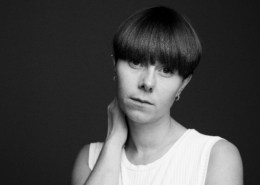 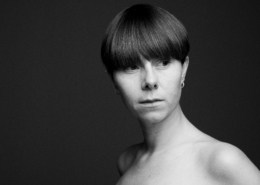 Cecilie is a very disciplined and hardworking actress, who is currently taking acting classes at Panorama Academy. For the past six years, Cecilie has received voice training by Kjeld Thaarup at the Royal theater and is now studying voice and dialect (American accent) with Jill Massie.

She has gained acting experience in films, tv-series, and theater as well. She appears in the drama film ‘Når støvet har lagt sig’ by Milad Alami, and in the short film ‘Angst’ which she produced at the Academy during the Covid19 lockdown. 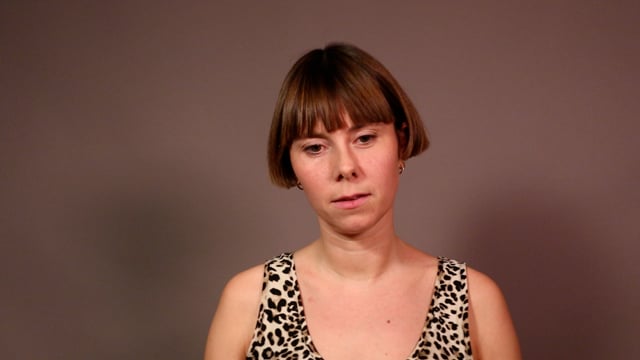