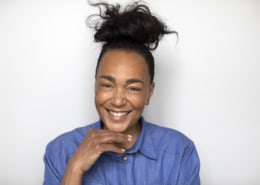 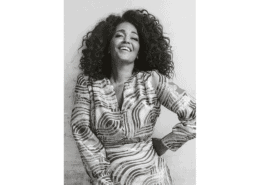 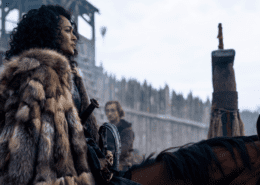 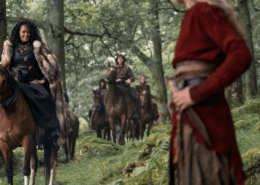 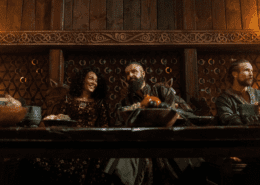 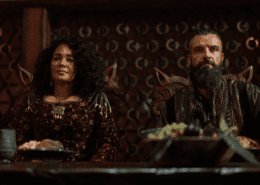 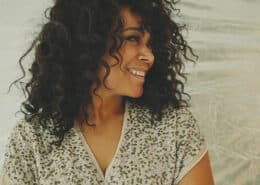 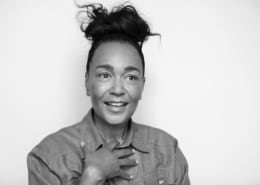 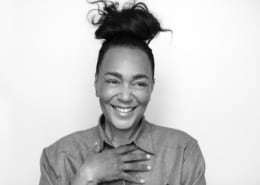 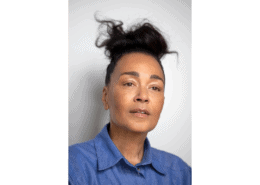 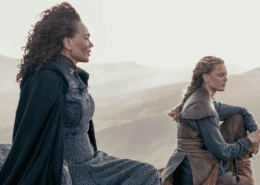 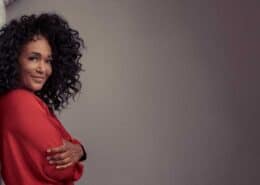 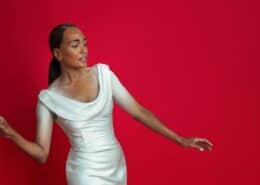 Caroline Henderson is starring as a series regular in ‘Vikings: Valhalla’ – the new Netflix Original spin-off series to ‘Vikings’. Caroline portrays the role of JARL HAAKON, a great warrior and tolerant leader, who rules Kattegat with a steady hand. She’s a powerful mentor to Freydis, who is drawn to her wisdom. She has appeared in several feature films, including ‘Max Pinglig’, in the role of the car mechanic SNEHVIDE, and ‘Der var engang en dreng (som fik en lillesøster med vinger)’, and in the Spanish feature film ‘Tuya Siempre’ who won three awards at the Malaga Film Festival.

In theater, she has both composed and performed on stage. In the early ’90s, Caroline was associated with Dr. Dante and participated in among others the first Gasolin theater concert in 1994. Caroline starred in the Howard Barker play ‘Død, død, meget død’ under the direction of Jacob Schokking and to the great excitement of the critics, in Peter Langdal’s production of Don Juan at the Betty Nansen Theater and in the Reumert-nominated dance performance ‘Love Songs’.

In 2012, she made her own theater concert performance ‘Jazz, Love & Henderson’ at Østre Gasværk, which was seen by 20,000 spectators.

On television, Caroline Henderson has, among other things hosted the program series ‘Midnatsjazz’ on DR2, and participated in ‘Smagsdommerne’. In 2012, she played the role of the mechanic Kim in ‘Julestjerner, Wikke & Rasmussen’s acclaimed Christmas calendar on DR. Most recently, she starred in ‘Vikings: Valhalla’ as ESTRID JARL HAKOON

Caroline Henderson was born in Stockholm, grew up in Philadelphia, New York, and Paris, and moved to Denmark in 1983. Already as a teenager, she sang in various jazz bands, and in 1989 she had her breakthrough in Denmark when she and Maria Bramsen formed the band RayDeeOh.

In 1995, Caroline Henderson’s first solo album Cinemataztic was released. In 2013, she releases her 12th album in the year 2020. The records have also been released abroad, and over the years Caroline Henderson has received several nominations and won eight Danish Music Awards. Caroline Henderson tours both at home and abroad and has acted as a representative of Denmark on several official occasions, among others. a. during the Queen’s state visit to Tanzania.

Caroline Henderson is Knight of Dannebrog. 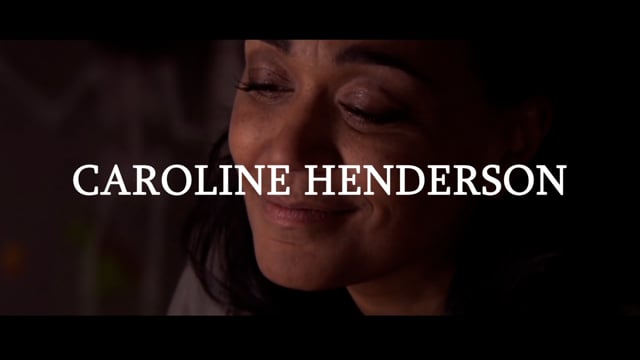