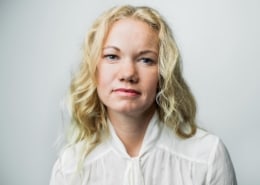 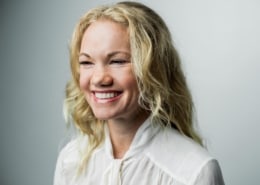 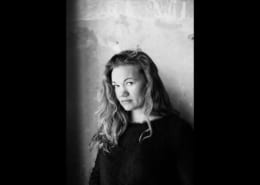 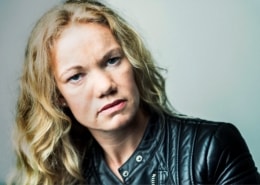 Languages:Mother Tongue: NorwegianFluent in: English Familiar with: Conversational in French and Swedish.
Accents: The Queens English, Scandinavian, French and Russian

Anja is a Norwegian actress with extraordinary creativity and drives for the acting profession, which comes to play in her roles.
She is starring in numerous feature films, television-, and theatre productions. To mention a few, Anja is lead in the feature film ‘The Service’, a supporting role in award-winning NRK tv series ’22 July’ (Netflix), and she is a co-star in the tv series ‘Beforeigners’ (HBO Nordic).
Another alluring thing about Anja is, that she has special skills in horseback riding and martial arts.

Anja is also certified in the Chubbuck technique, and is one of the teachers at Panorama Academy.