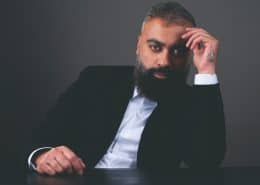 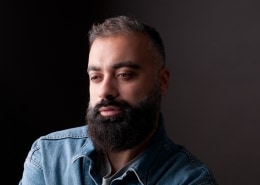 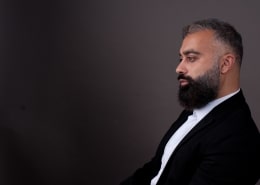 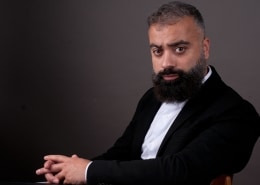 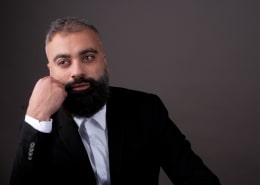 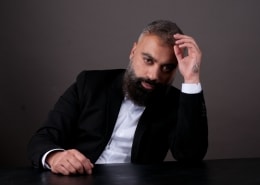 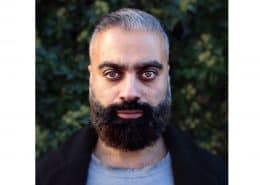 Ali is a brilliant Danish actor and rapper. His most memorable performances are found in the renowned Danish feature film “Adam’s Apples” by award-winning director Anders Thomas Jensen, “The Killing”  in the role of MUSTAFA and the 2017 oscar nominated short film “Silent Nights” by young and promising director Aske Bang. Ali hasn’t only excelled on screen, he is also a popular musician and singer and released in 2007 the Danish album, Gadedrøm (=Streetdreams) with great success.